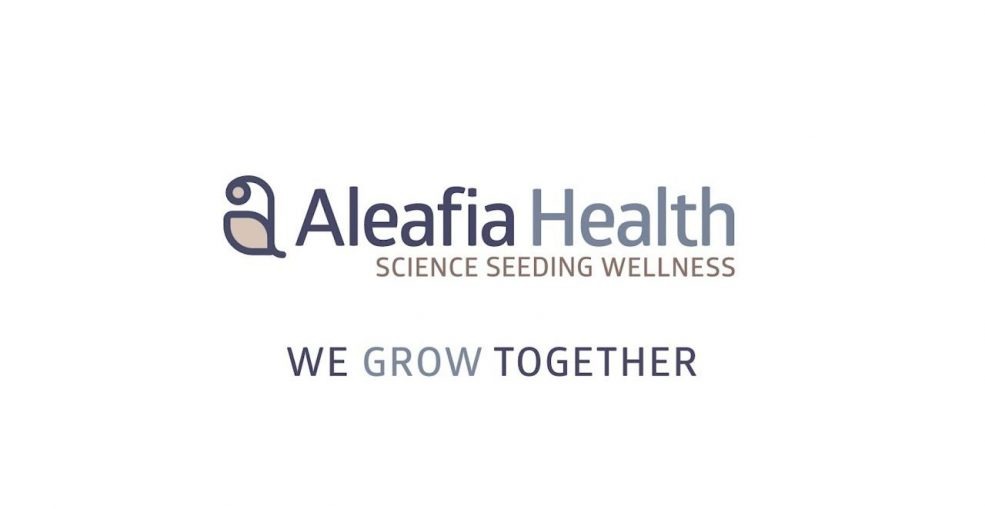 “Our disciplined, sustainable growth has paid dividends in 2019 in a tremendous year for Aleafia Health. Our patient-centric approach remains at the core of our business as we build our cannabis health and wellness ecosystem,” said Aleafia Health CEO Geoffrey Benic. “These results again demonstrate the strength of our team in executing on this vision during a period of rapid and dynamic industry change.

“The prudent allocation of capital instituted over the course of 2019 is reflected in streamlined expenses, a fourth consecutive quarter of solid revenue growth, and industry-leading gross margin among North American cannabis industry reporting issuers. Looking forward, we expect to make continued progress in 2020 as we bring new, differentiated health and wellness product formats to market and expand our patient ecosystem at home and abroad.”

Q4 2019 net loss was $9.8 million, compared to net income of $1.9 million in the previous quarter. This loss was primarily due to non-cash items including a decline of $8.0 million in unrealized gain on the fair value of biological assets compared to Q3 2019, and a non-cash $3.6 million deferred income tax expense in the quarter.

SG&A expenses were $4.3 million in Q4 2019, a decrease of 11% over the previous quarter. Q4 2019 total expenses declined by 56% compared to Q1 2019. This increased efficiency is the result of the Company’s focus in FY 2019 on prioritized sustainable growth and cost and expense management.

Gross profit before fair value adjustments for cannabis net revenue was $3.9 million in Q4 2019, an increase of 135% over the previous quarter. Gross margin for Q4 2019 was 80%, compared to 43% in Q3 2019. The increases were primarily due to improved gross margins in the medical cannabis and bulk wholesale cannabis markets. Gross margin by market type in Q4 2019 was:

The Company has reported its first positive quarterly adjusted EBITDA of $0.2 million, compared to a loss of $2.5 million in the previous quarter. A disciplined cost structure coupled with significant revenue growth in each quarter during FY 2019, has yielded substantial, sequential adjusted EBITDA improvements. The increase in adjusted EBITDA was primarily due to significant increases in cannabis gross profit along with concurrent reductions in expenses.

Key Events During the Reporting Period

Aleafia Health is an industry-leading, vertically integrated and federally licensed Canadian cannabis company offering cannabis health and wellness services and products in Canada and in international markets. The Company operates medical clinics, education centers and production facilities for the production and sale of cannabis.

Innovation, the heart of Aleafia Health’s competitive advantage, has led to the Company maintaining a medical cannabis dataset with over 10 million data points to inform proprietary illness-specific product development and its highly differentiated education platform FoliEdge Academy. The Company is committed to creating sustainable shareholder value; the TSX Venture Exchange named Aleafia the 2019 top-performing company prior to its graduation to the TSX.