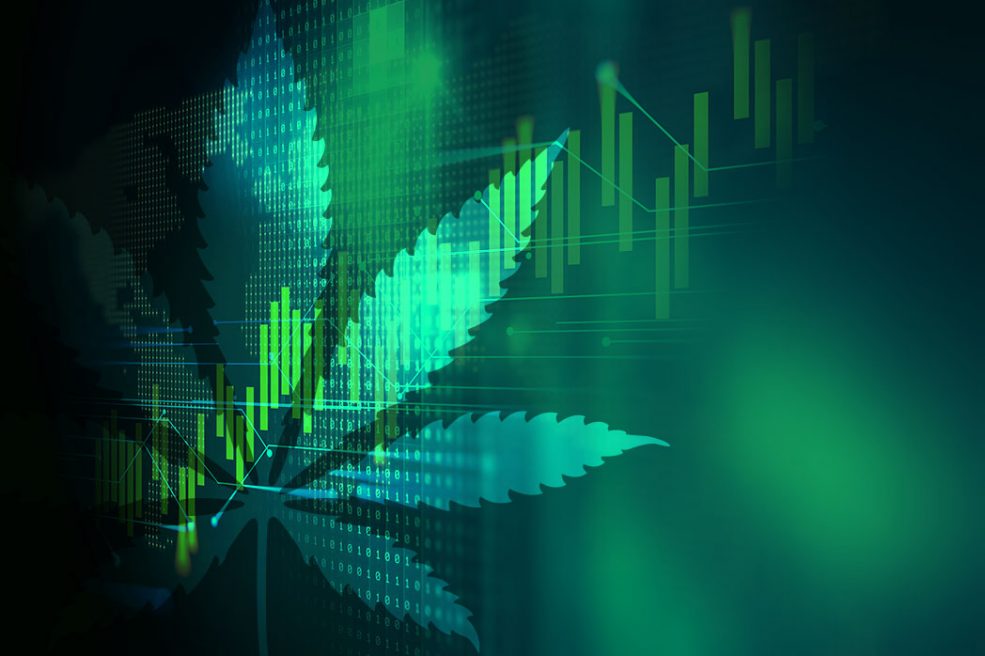 Change in the shape of cannabis equities?

A winding-down of less popular funds at Evolve ETFs led to the Toronto securities slinger deleting two cannabis-focused exchange-traded products from their catalog, along with one designed to create a portfolio exposure to companies with strong gender-diversity practices.

Exchange-Traded Funds (ETFs) are securities products that bundle positions with a common theme or in a common sector, and list the bundle as a single stock, allowing investors to trade them as a unit. The ETF universe has exploded in recent years, as investment firms work overtime to create products that take advantage of ever-shifting money management trends or, in Evolve’s case, cultural trends.

Evolve listed the actively managed Evolve Marijuana Fund (TSX:SEED) in February of 2018 with a mission to “actively invest in a diversified mix of equity securities of issuers that are included in the Marijuana industry.”

The Evolve US Marijuana ETF (NEO:USMJ) was listed in April of 2019, with a similar mandate, limited to the universe of cannabis and cannabis-adjacent companies operating in the United States. “Actively managed” ETFs are funded in which trading decisions are made by a portfolio manager, who is tasked with maximizing returns while remaining consistent with the objective of the portfolio. For example, the manager of either one of these Evolve marijuana portfolios wouldn’t be able to go chase a trade in the gold market to maximize return.

Cannabis’ long-anticipated great leap forward to conventional profitability and cultural legitimacy failing to materialize hasn’t been good for the cannabis securities, and that’s reflected in a lack of interest in these cannabis offerings. SEED’s all-time total trading volume – every dollar ever invested in the fund in the open market in its 46-month existence – was $44.7 million. There may have been even less investor interest in Evolve’s passively managed North American Gender Diversity Index Fund (TSX:HERS). It did a paltry $2 million worth of volume since its listing in 2017. The product was made up of the stocks of companies who had made a commitment to hiring and management practices consistent with modern gender-diversity standards. The fund tracked the major index with generally inferior performance, but it’s tough to get a true read on anything with that little volume.

The products failing to gain traction is a window into the finicky nature of retail investors; cannabis stocks were a popular item when the ETFs first listed, and remain an interest of investors today. But without a performance incentive, they’ve clearly balked at the prospect of an actively-managed cannabis portfolio product, perhaps reasoning that they’re more than capable of screwing up their own trading account by over-weighing it with pot stocks. Rival ETF packaging house Horizons’ passively managed Marijuana Life Sciences Index ETF and US Marijuana Index ETF do more volume than Evolve’s managed offerings by an order of magnitude and aren’t likely to shutter any time soon, despite equally abysmal price performance.

A year or so of cannabis equities falling apart as the companies they underpin prove unable to become sustainable businesses in this regulatory environment hasn’t tempered interest in cannabis securities from the investment community or the financial press. The novelty having surely worn off by now, that interest may be rooted in a fundamental understanding that there ought to be a way to make a cannabis business profitable and that someone is bound to figure out how to make that happen in a listed company eventually.