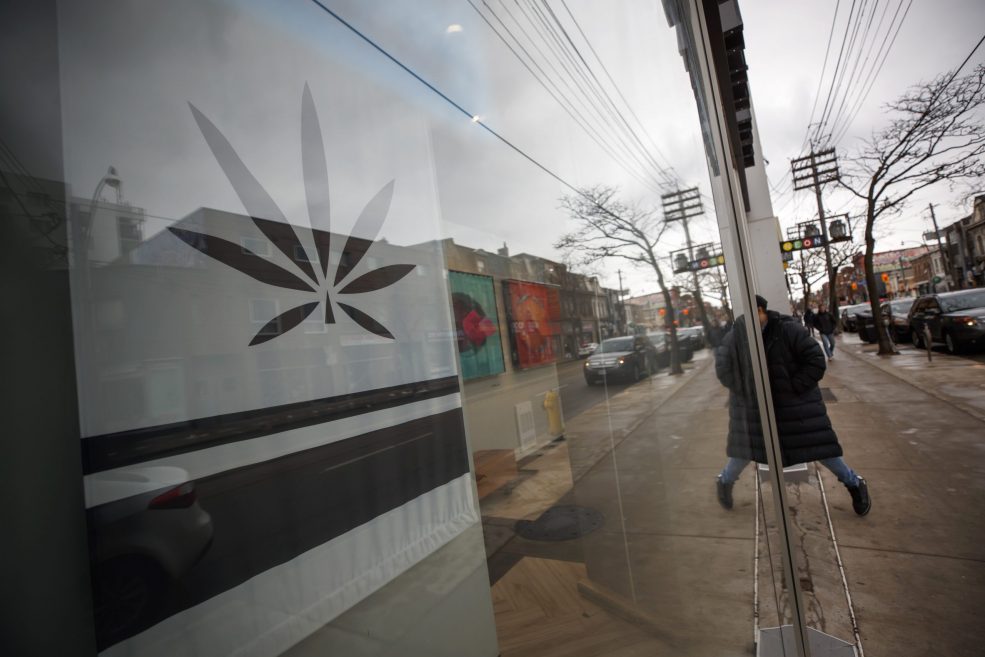 Edibles, vapes and other cannabis products on sale in Ontario but very hard to find, no surprise

In what came as no surprise, Ontario cannabis store shoppers with a hankering for edibles were out of luck Monday.

Most of the province’s licensed retailers had yet to receive their first shipments of 59 products including soft chews, cookies and chocolates that were slated to start appearing in stores that day.

But the Ontario Cannabis Store, the province’s pot distributor, said products are on their way and likely already in some shoppers’ hands.

“Some stores outside the GTA have received products,” spokesperson Daffyd Roderick said. “Some are selling them tomorrow.”

Roderick said he could not name which stores have received shipments of edibles for security reasons, but said they were all outside the GTA.

Those that have placed orders are guaranteed to get them on the regular delivery dates that their other cannabis products usually arrive on, he said.

The OCS had previously warned that the supply of edibles could be tight and sell out quickly. It vowed to rapidly replenish supplies and roll out more products in the coming months as they receive regulatory approvals.

Alcanna Inc.’s Nova Cannabis store on Queen Street West in Toronto was among the locations without cannabis stock on Monday, but handfuls of shoppers there and at the Hunny Pot store down the street told The Canadian Press they were either uninterested in cannabis edibles or unaware they were scheduled to hit shelves this week.

Dave Crapper, the Alberta company’s senior vice president of communications, wasn’t surprised to hear there was no wave of disappointed customers clamouring for products because he is expecting most of the interest in edibles to come from people who have yet to dabble with cannabis but who want to “begin nibbling.”

“They are not on pins and needles about when the product will be available,” he said. “We are not antsy about any of this. It’s a new industry. It is going to have growing pains.”

Dan McKay, a 23-year-old business student who visited Nova on Monday to pick up dried flower, said he plans to try edibles when they’re available.

He wasn’t aware that they were slated to be sold in the province this week, but said he wasn’t surprised some customers are having to wait a little bit longer for them.

“It took us what seemed like forever to get cannabis in stores in the first place,” he said. “It would be silly to think edibles will be any quicker.”

He didn’t hear anyone asking about edibles at the store, but said he expected people who were interested in the product either anticipated a delay or made their purchases through the black market.

Crapper is “optimistic” that Nova will have some edibles in stock this week, but was unsure what day anything will arrive.

Once the company gets its delivery, all eyes will be on what customers grab and how that can be used to inform future ordering decisions.

“It is going to be a bit of a trial and error process on everyone’s part,” says Crapper.

The company has decided to “err on the side of more availability” and stock a wide variety of items until it can better predict what will satiate shoppers.

Edibles will be available online in the province starting Jan. 16.