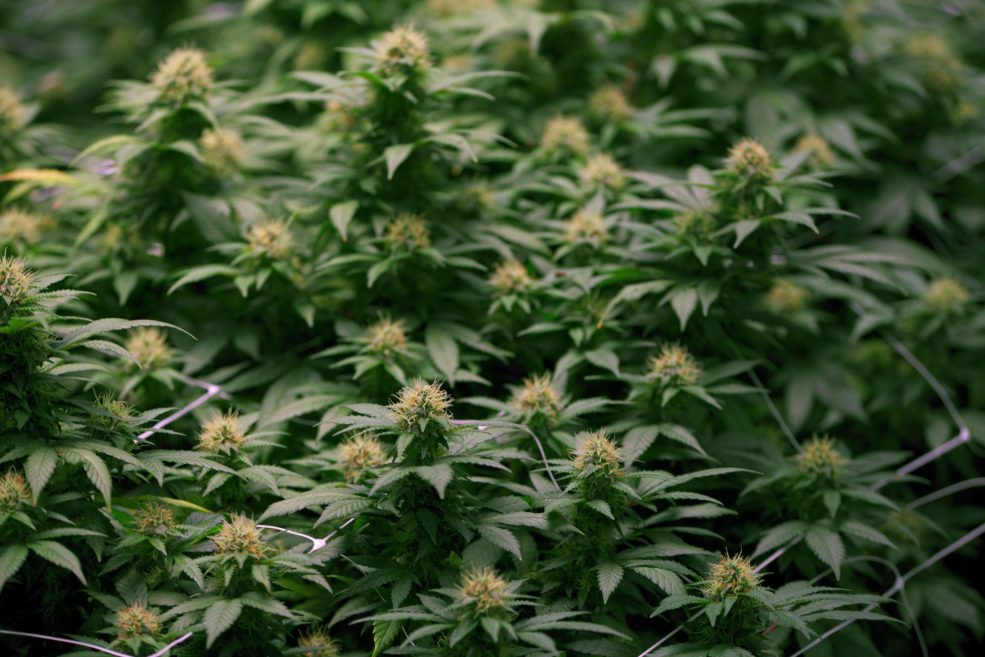 Federal and provincial agencies continue to stick up for Canadian LPs

In the most recent example of a close relationship between government agencies and cannabis companies, CBC reported Thursday that New Brunswick’s health department had in fact coordinated with Moncton, NB, LP Organigram (TSX:OGI)(NASDAQ:OGI) following a 2019 outbreak of legionnaire’s disease – an outbreak that was pinpointed to “cooling towers on the roof of a section of Organigram’s cannabis production facility under construction in the Moncton industrial park.”

Redacted emails, obtained by the CBC through a right-to-information request, appear to show the health department walking the company through testing and re-testing of their cooling towers, which were found to have elevated bacterial growth. This coincided with the outbreak of legionnaire’s disease in Moncton – though the towers have yet to be officially confirmed as the source of the bacteria that got 16 people sick, sending 15 to the hospital. The emails detail a health department effort to keep the origin of the outbreak private, keep Organigram updated on the information that was to be released to the public, and culminated in discussion of an Organigram plan to make a proactive public disclosure of the incident. Organigram ultimately did not make that disclosure.

This coordination is the latest in an unsettling pattern of government agencies prioritizing the interests of Canada’s nascent legal cannabis companies over the interests of the public. RCMP files obtained in May of 2019 by the National Post following a protracted right-to-information request detailed extended internal RCMP discussions about what to tell the public about two Kelowna, B.C. cannabis seizures of “unfathomable quantity,” conducted in 2014. The bud was bound for Ontario-based licensed producers, and the RCMP ended up not disclosing its seizure to the public after lengthy discussions involving “strategic considerations” that included the effect news of the smuggled cannabis might have on Canopy Growth Corp.‘s (TSX:WEED)(NYSE:CGC) stock price. The company, then called Tweed Inc., had just gone public on the TSX.

CLN’s own data department has been grumbling for a couple of weeks now about the new extracts and edibles era of Health Canada reporting for sales data, production, and inventory from Canadian LPs.

Health Canada‘s new metrics remove kilograms as a unit of sales for dried cannabis, replacing it with “packaged units” in an apparent attempt to standardize sales units across product categories that appears to miss the entire point of a common denominator.

Production data remains consistently above sales data for the months the metrics are reported, contributing to a climb in finished inventory that had levelled out in the months since the reporting of the sales and production metrics stopped.

Without sales data in kilograms (or a way of converting the “packaged units” data to kilograms), analysts have no means of putting the growing piles of inventory at Canada’s LPs into context.