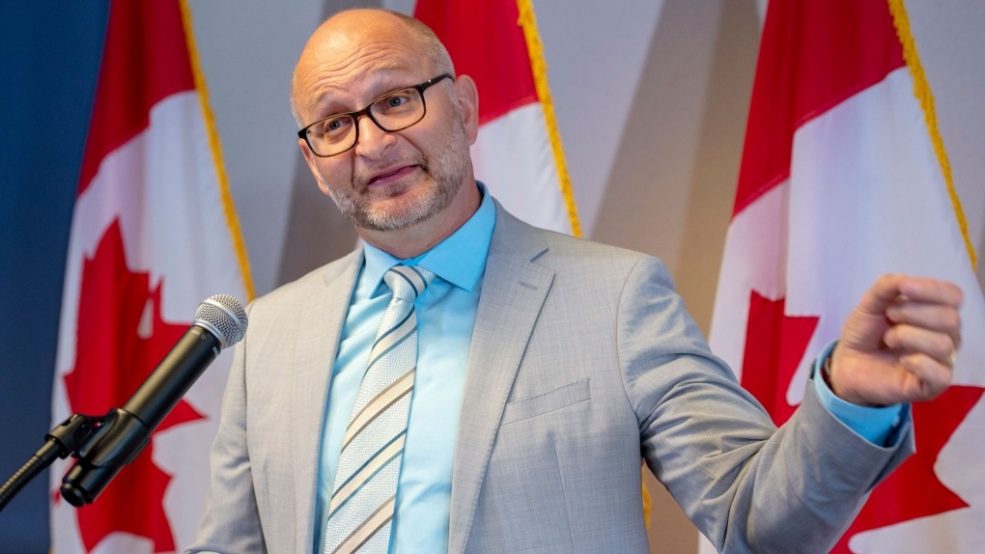 The long-awaited federal legislation for simplifying the process of getting a pardon for simple cannabis possession has finally taken affect.

Federal Justice Minister David Lametti made the announcement, Thursday morning, with the details on how to go about getting a cannabis record suspension.

Bill-93, tabled in March, put forward a process in which people convicted of cannabis possession can apply online for a criminal pardon, free of charge. The new law eliminates the waiting process associated with other pardon applications, and waives the $631 application fee.

Under the previous precedent, someone applying for a pardon would have to wait a number of years before asking for it, dependant on the crime severity.

The new process for applicants will involve getting fingerprints taken, a criminal record check, and applying for a copy of their respective criminal records. Additionally, if a possession conviction, that is known to exist, isn’t on record, the applicant will need to prove the crime.

Former members of the military will face an extra step of acquiring a copy of their conduct sheet, from either the defence department or the national archives.

Lametti says the legislation is particularly significant for marginalized communities who have been disproportionately impacted by previous cannabis law enforcement.

“It was one of the main promises we made in the last election – we felt the situation could not go on, that we would regularize and legalize cannabis,” Lametti said. “We’ve done that. This was the next logical step, allowing people to have a pardon for simple possession of cannabis.”

Before legalization last October 17, people convicted of simple possession had the possibility of facing six months in prison, and a $1000 fine.

Lametti noted that about 250,000 Canadians have prohibition-era records for simple possession of marijuana, with some people being charged under a generic drug possession offence, rather than one specific to cannabis.

While Bill C-93 takes huge steps forward towards amnesty, it also only provides a pardon. An NDP bill that had called for cannabis offences to be completely erased, rather than suspended, as had been done previously for historic same-sex offences, failed in May.

It is important to note that the United States has repeatedly stated that it does not recognize Canadian pardons, and a cannabis-related conviction can lead to a lifetime ban on entering the U.S.

With files from the Canadian Press.