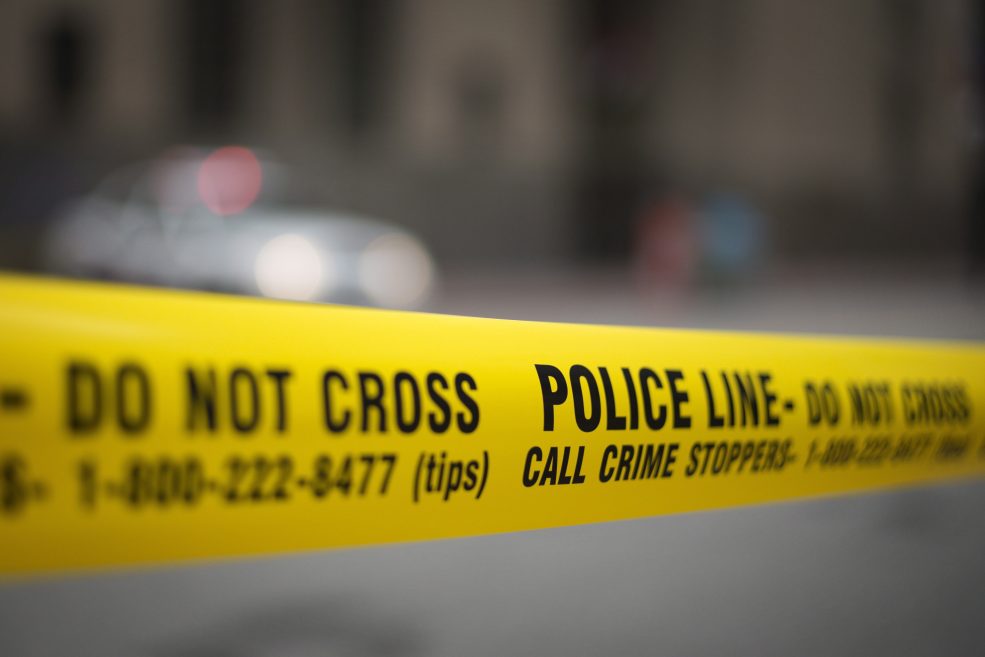 An organized crime group north of Toronto manipulated Canada’s medical marijuana system to produce thousands of pot plants for the black market as part of an operation that funded the production of synthetic drugs, police alleged Thursday.

York Regional Police said they seized more than half a ton of cannabis along with a cornucopia of other drugs in a year-long investigation into an alleged Asian drug ring ( an organized crime group) in Vaughan, Ont., that led to charges against more than 40 people.

“Project Moon demonstrates the need for these investigations to continue and how organized crime group has manipulated and adapted to the current laws in Canada,” said Det. Sgt. Doug Bedford.

“There is evidence of this group fraudulently obtaining licenses to produce cannabis through Health Canada.”

The organized crime group allegedly bought or leased legitimate medical marijuana licenses and pooled them together, Bedford explained. It exploited the medical marijuana regime in place before recreational cannabis was legalized last fall that allows license holders to grow significantly more plants for personal use.

“They pooled licenses to increase production amounts at numerous locations,” Bedford said. “These organized crime groups were leasing properties where medical licenses had been previously obtained and those licenses became part of the lease.”

Bedford said they seized 7,000 plants from just one farm in Leamington, Ont., and got another major haul in Lindsay, Ont. In total, officers took more than 20,000 marijuana plants.

The raids also netted more than 560 kilograms of dried cannabis, much of it packaged and ready for shipment, with evidence it was destined for the United States, Bedford said.

“There is evidence this group was trafficking hundreds of pounds of cannabis daily,” he said.

Officers said they seized more than 15,000 ecstasy pills, 23 kilograms of methamphetamine, 400 Viagra pills, 4 kilograms of magic mushrooms, a litre of the date-rape drug GHB and more than $200,000 in cash.

Police said they also arrested members of the Parkdale Crips, a Toronto-based gang, who allegedly acted as drug runners for the unnamed Asian crime group.

York police also announced on Thursday the details of an unrelated drug operation that netted the largest seizure of fentanyl — more than five kilograms — in the force’s history. That investigation, known as Project Zen, followed up on the arrest of an individual in Markham, Ont., last summer, Bedford said.

Bedford said some of the people arrested in the probe were the same individuals charged last year after a man was allegedly found with more than three kilograms of cocaine on him while standing outside a home in Vaughan, Ont.

The second probe focused on that same home, Bedford said, and led to the seizure of 19 kilograms of cocaine and 16.5 kilograms of methamphetamine about $270,000 in cash. Eight people were charged.