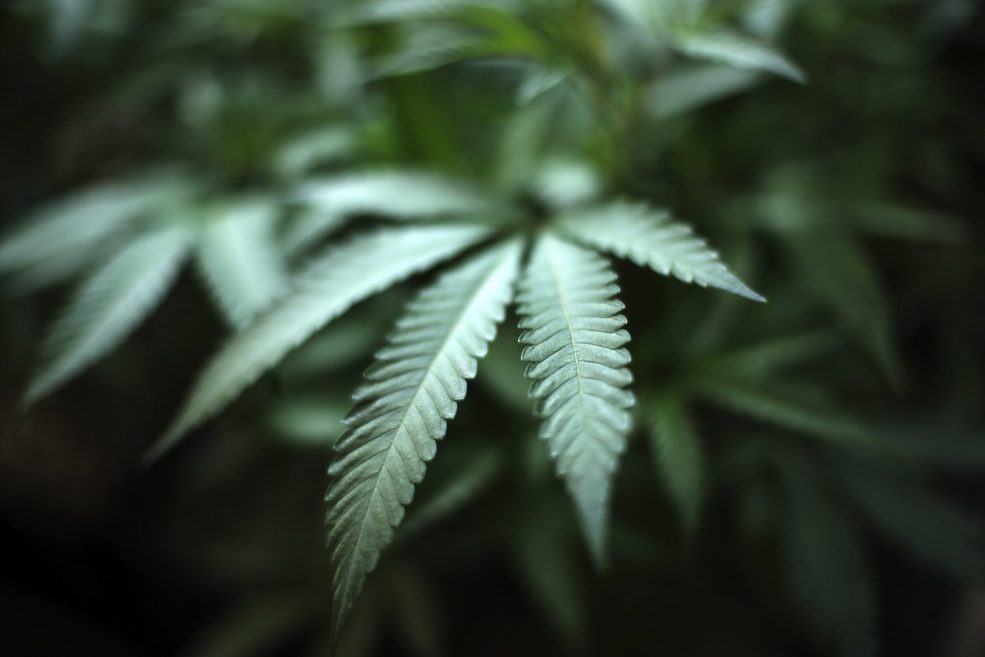 Binge drinking is curbed by legal cannabis use, in universities, new study suggests

With the information that will not be new to cannabis consumers, but potentially reassuring for the general public, a new study published in the journal Addictive Behaviors, suggest that university students are less likely to binge drink in areas where cannabis is legal.

Defining binge drinking as consuming five or more drinks at one time within a two week period, the study showed that states with legalized recreational cannabis displayed a 6 percent decrease in the odds favoring binge drinking among students 21 and over.

The study was administered twice yearly, from 2008 to 2018, with 1.1 million participants aged 19-26, however, the effect curbing binge drinking was only seen amongst students 21 and older, as 21 is the minimum age for legally purchasing alcohol in all U.S. states, and for cannabis, in states where it has been legalized.

Under current prohibition laws, both alcohol and cannabis are illegal for underage users, but that doesn’t really stop it from being consumed – where there is a will, there is away. Upon turning 21 however, alcohol becomes the clear choice, due to its rampant, legal availability.

“When you reach the legal drinking age, suddenly a lot of people transition to using more alcohol because now it’s more available and marijuana is not,” says Zoe Alley a Ph.D. student at Oregon State University, and one of the study’s authors. “When you change that, so that marijuana is legal, we might see less of a substitution.”

The study also noted that in cases where both cannabis and alcohol are more or less equally available from licensed retailers, fewer people turn strictly to alcohol, leading to less problematic alcohol abuse, which is a step up for society.

This, coupled with most experts concluding that overall, long term cannabis consumption is far safer than alcohol, does add another mark to the win column. It is important to consider as well however, that the study notes that legal cannabis and alcohol did not have an effect on the use of harder drugs and substances.