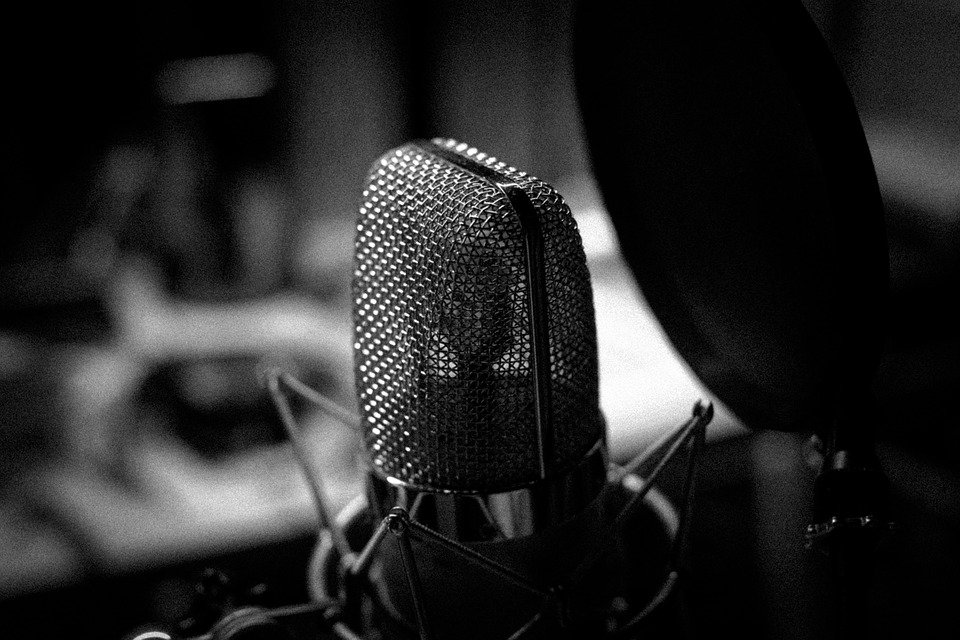 Cannabis and ASMR – a sensory high

I had had a long day and was surfing through videos on YouTube. I found this video of a lady showing off the beauty of her grow op. You could only see her hand as she gently stroked the leaves, describing how she cared for them in a soft-spoken voice. I felt a tingle spread from the top of my scalp down my neck and shoulders, instantly relaxing me.

I didn’t know it at the time but I had just discovered ASMR. All I knew was that paired with a doobie, I could soothe myself into another world. Today, this trend has taken off, both in the bedroom and within the cannabis community…

ASMR stands for Autonomous Sensory Meridian Response. It is a term used to describe experiencing a tingling sensation from your scalp to your spine. Have you ever had someone whisper in your ear in a way that sends shivers down your spine? That feeling is one of the main characteristics of an ASMR experience but there is more to it than that.

Described as low-grade euphoria, ASMR is said to stimulate positive feelings and relaxation. It’s different than frisson, also known as ‘goosebumps’, because of the triggers involved and the feelings produced. Basically, ASMR provokes a euphoric experience while frisson can come from cold wind.

People turn to ASMR because of the positive feelings it creates within the body – created by the release of dopamine, endorphins, serotonin, and oxytocin.

There has not been a lot of research on the subject but there are enough fans to determine consistent triggers exist. Often categorized in one of three ways, ASMR stimuli are often auditory, visual or tactile.

Do you ever remember that King of the Hill episode where Peggy became a foot fetish model and had to crush eggshells with her feet? That is an example of an ASMR video.

Like me, many people stumbled into the world of ASMR by accident and couldn’t ignore the feelings it gave them. Although it’s not purposely intended for sexual arousal, people can get turned on by anything these days. It didn’t take long for a whole new genre to erupt and ASMR erotica was born.

Have you ever looked at a beautiful bud and instantly started to feel silly and happy? Technically, that is an autonomous sensory meridian response. When I watched videos of people tending they are growing up, I knew I wasn’t interested in growing. Rather, I just noticed that I felt more relaxed after visiting someone else’s plants.

Society is catching on and the new trend that’s emerging involves personal attention at compassion clubs. On top of that, videos surrounding capnolagnia, or the ‘smoking fetish’ are becoming more and more popular. When you think about all of the relaxing benefits of cannabis and the way that you feel when you look at it, CannASMR makes perfect sense. CannASMRotica makes even better sense…

ASMR videos are very new and I believe that cannabis enthusiasts can make the most of it.

Try watching a video while smoking a strain that provokes a response. For me, a really pinene tasting Blue Dream will tickle my nose and give me goosebumps. So, if I find a video that really triggers me, I will watch it while I smoke that strain… especially if its ASMRotica…

Regardless of what you believe, every human being needs to be able to relax and feel good; the ways that we do that can vary significantly, especially in the bedroom. Like cannabis, ASMR can be used as a tool to help and when the two are combined, the effect can be significant…Whether it’s to turn your brain off or turn your privates on, ASMR and cannabis is well worth a try.