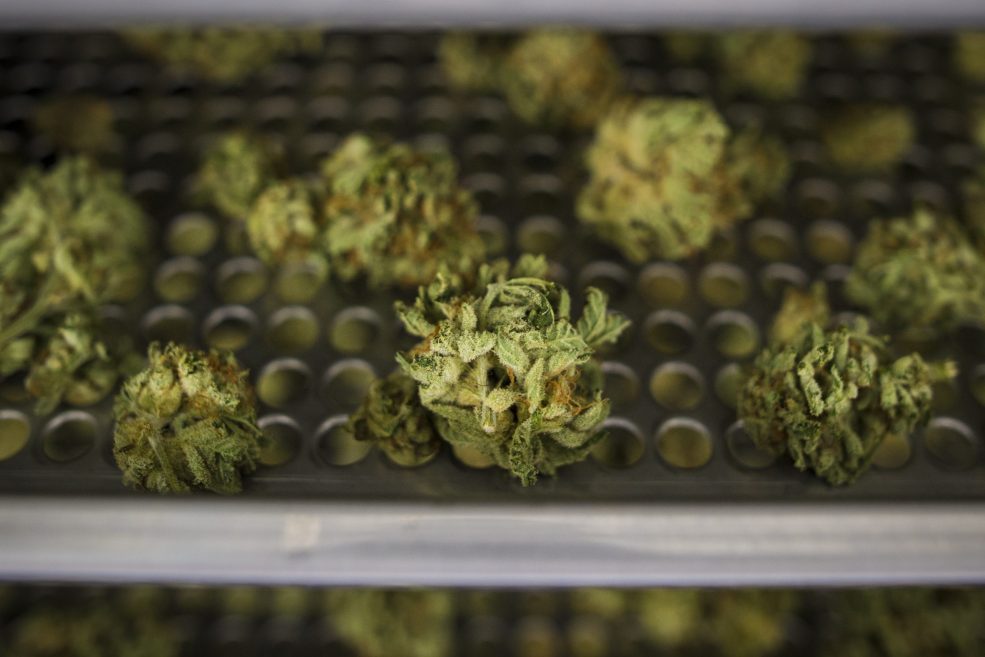 CannTrust Holdings Inc. says it has obtained protection from creditors under the Companies’ Creditors Arrangement Act as it works resolve issues related the suspension of its licenses to produce and sell cannabis.

The company has been under fire since it disclosed last year that Health Canada had discovered illicit cultivation in unlicensed rooms at its Pelham, Ont., greenhouse.

CannTrust says the court protection from creditors will allow it to complete its remediation plan for its Vaughan facility without disruption and submit the related evidence package to Health Canada.

It says creditor protection will also allow it to explore a plan to deal with the multiple class actions and other litigation brought against the company in the wake of its disclosures last year.

CannTrust says its board determined that commencing CCAA proceedings was in the company’s best interests after reviewing a number of options.