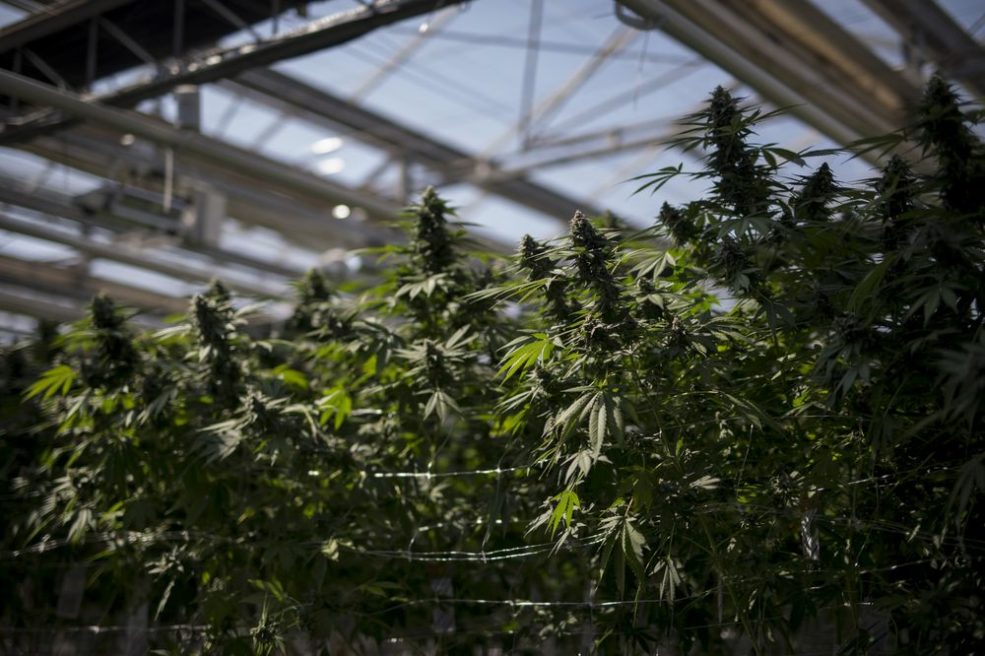 CannTrust to destroy $77 million of plants and inventory

VAUGHAN, Ont. — CannTrust Holdings Inc. says it will destroy $77 million worth of pot plants and inventory as part of its efforts to comply with regulations as authorized by Health Canada.

The Vaughan, Ont.-based company received a notice of licence suspension in September from the federal regulator indicating its authority to produce cannabis, other than cultivating and harvesting, and to sell pot has been suspended.

The company says its board of directors has determined it necessary to destroy $12 million worth of biological assets and about $65 million worth of inventory that was not authorized by CannTrust‘s licence.

CannTrust says it will be challenge Health Canada’s partial suspensions and remains focused on working with the regulator.

It says this destruction process will free up “much needed capacity” to implement remediation measures and store material that has been grown and processed in accordance with the company’s license since April 5.

They say they will implement measures identified by the regulator including ensuring cannabis is produced and distributed only as authorized, and improving record keeping as well as inventory tracking.

This report by The Canadian Press was first published Oct. 15, 2019.

Companies in this story (TSX:TRST)