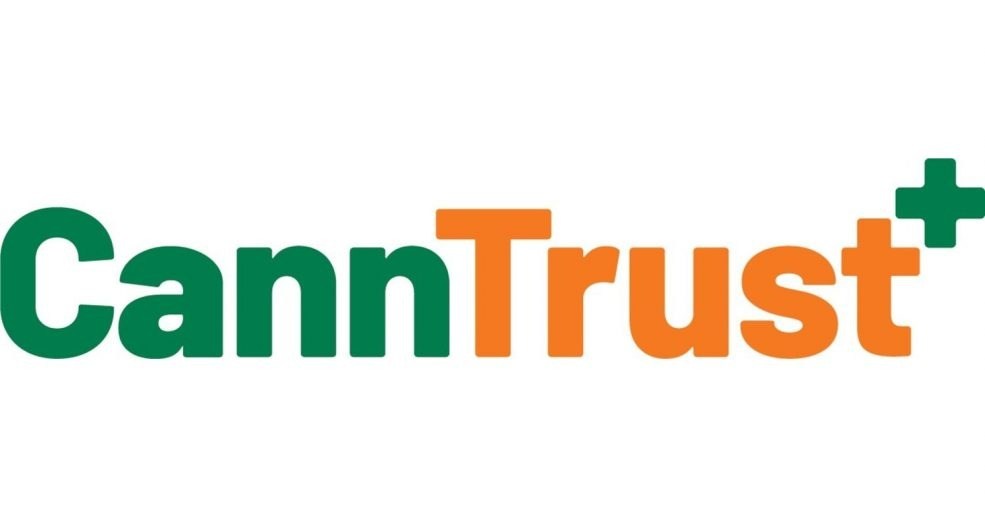 Today, the TSX advised CannTrust that, in response to the Company’s request for an extension to the current March 25, 2020 deadline, the TSX has determined to defer any delisting decision until no later than April 16, 2020. The TSX also advised CannTrust that a meeting of its Listings Committee will be held on April 14, 2020, to consider whether to delist the Company’s securities. If the TSX determines to delist the securities, the TSX will also determine whether trading in the securities should be suspended.

CannTrust requested that the TSX extend the deadline for curing the Company’s continuous disclosure defaults because management was not confident that the required disclosures, which include restatements of the Company’s comparative audited financial statements for the year ended December 31, 2018, and it’s Annual Information Form for the year ended December 31, 2018, could be completed by March 25, 2020.

CannTrust remains in default of its disclosure obligations under securities legislation, has no meaningful revenues, has terminated or laid-off a significant portion of its workforce is facing a variety of regulatory investigations and has significant contingent liabilities in both Canada and the United States, including for potential civil damages and potential criminal, quasi-criminal or administrative penalties and fines, which cannot be reasonably quantified.

As of February 29, 2020, CannTrust had a cash balance of approximately $159 million. CannTrust and its Board of Directors continue to monitor the Company’s cash balance and other factors carefully to, among other things, assess various strategic alternatives while pursuing the Company’s remediation work. CannTrust reiterated that the nature, timing, and outcome of the Board of Directors’ ongoing strategic review process will be influenced by, among other things, the Company’s ability to extend or renew insurance coverage on acceptable terms, whether or when Health Canada reinstates the Company’s licenses, how long it will take to restore operations and expectations regarding the resolution of the Company’s contingent liabilities, and potential civil, criminal, quasi-criminal, administrative and regulatory actions in both Canada and the United States.