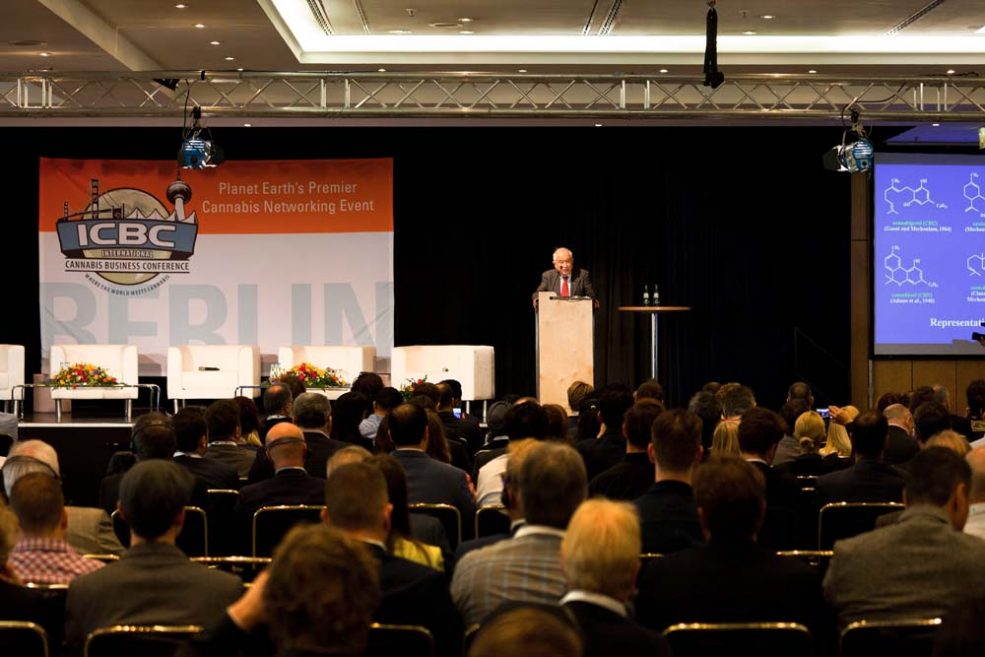 The Berlin edition of the International Cannabis Business Conference is the latest event to the fallen victim to the increasing worldwide spread of COVID-19, making the decision to postpone and reschedule the conference to later in the summer.

The conference, which was set to take place next month, April 1-3, now moves to late July.

“After much thought and deliberation, due to the recent coronavirus outbreak in Europe, we have made the decision to reschedule the ICBC Berlin for July 29-31st. We are very sorry for this inconvenience; however, for reasons of health and safety, as well as to avoid a last-minute event cancellation by the German authorities, we deemed it prudent to make the decision now to reschedule for July. The good news is that Berlin in the summer is amazing and the event will be bigger than ever.”

“Thank you for your understanding in this extenuating circumstance.”

The flagship ICBC program in Berlin is the largest business-to-business cannabis industry event in Europe, bringing together attendees from over 70 countries, and representing over 2,500 cannabis entrepreneurs and policymakers from around the world. Germany, which is home to the largest economy in the European Union, has been a focal point for the increasing cannabis industry in Europe over the last number of years.

The self-dubbed “Super-Conference” taking place in Barcelona, Spain this week, brings together a one-day ICBC conference on March 12, followed by the three days of Spannabis, the world’s largest cannabis trade show, and the eight edition of the World Cannabis Conferences, which bring together scientific, medical, and political forums. As Spanish health authorities have not declared any reason for cancelling public events, at the time of publishing, this week’s planned conferences are set to move forward as planned.