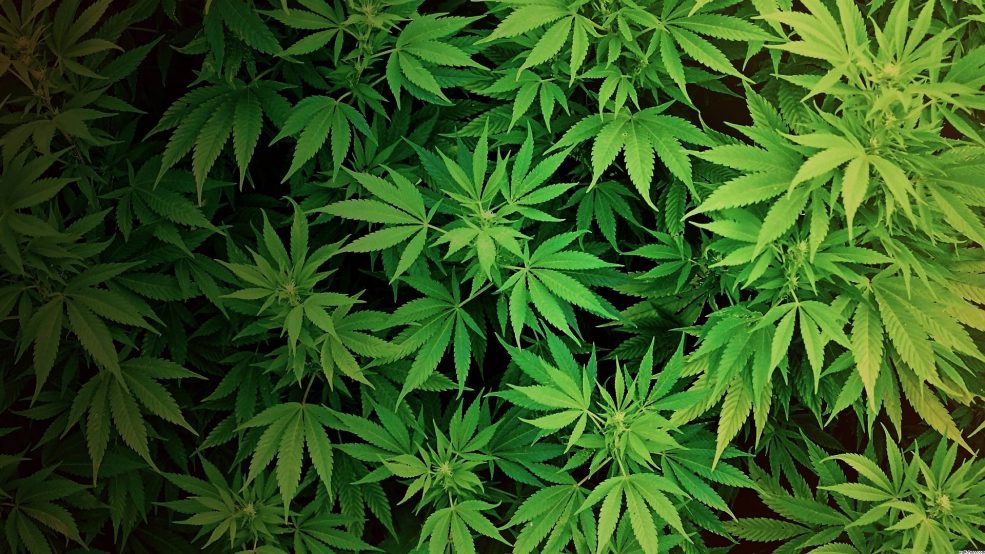 EDMONTON — Court documents show that two doctors who assessed an Edmonton man after he killed his mother. They believed he was experiencing an acute cannabis-induced psychosis.

Jason Glenn Dickout pleaded guilty to manslaughter and was scheduled to be sentenced Monday in the death of 53-year-old Kathy Dickout. Whose body was found with stab wounds in her home on April 17, 2017.

An agreed statement of facts says the 33-year-old man had visited his parents for Easter that night, and smoked dried marijuana with his sister.

He later began screaming and exhibiting erratic and anxious behaviour, so his sister gave him some cannabis oil in the hopes it would calm him down.

Just after midnight, the sister called 911 and told the operator Dickout had stabbed their mother repeatedly and that he was screaming “like a crazy person.”

Additional assessments of Dickout were requested to determine whether he was suffering from a mental disorder. They hadn’t been completed, so the sentencing was delayed.

Court heard there are only three doctors who can conduct such assessments. Their capacity is about a dozen files per month.

When police responded to the 911 call at the home, officers found Dickout naked below the waist. His mother was found dead in the kitchen laying in a pool of blood.

A six-inch kitchen knife was found beside her, along with a pair of men’s pyjamas.

Dickout will remain in custody until his next court appearance.