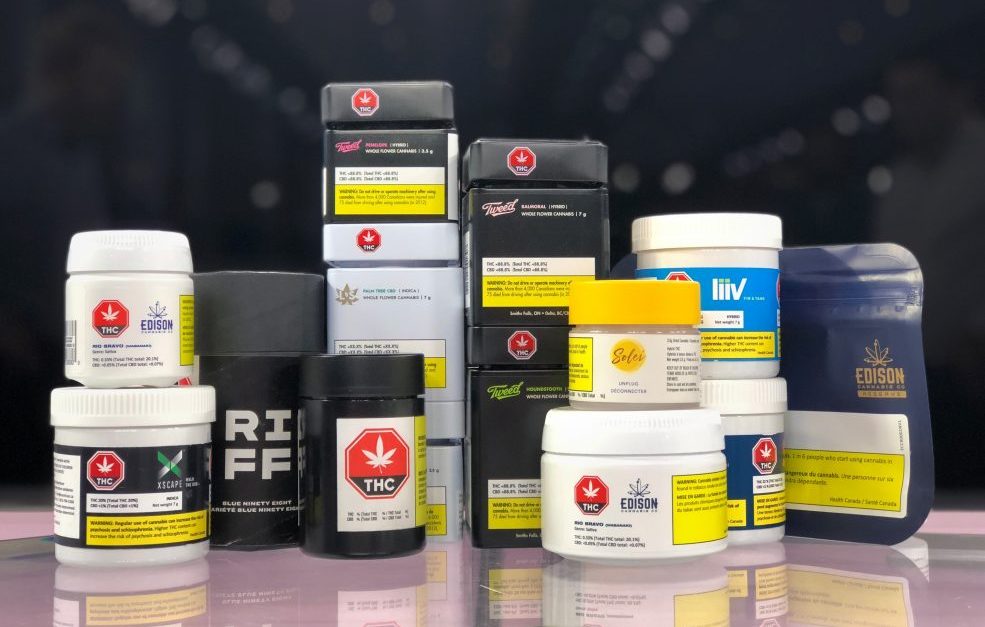 These days, environmental issues are at the top of everyones’ news feed. With concerns about our planets future, we are all scrambling for solutions for problems related to the climate change crisis.

Amongst those problems, is plastic.

Plastic waste is poised to become one of the biggest threats to our global wellbeing. Our own federal government recently recognized this dire fact.

Plastic doesn’t only clutter up our ocean, and ultimately end up in the stomachs of sea birds and other marine life, it also contributes significantly to global warming. From its creation to its destruction, plastic contributes to our carbon footprint in a pretty massive way. This year alone, emissions from plastics is expected to equal the pollution output of nearly 200 coal-fired power plants with a 500-megawatt capacity.

And it doesn’t help that plastic production has gone way up.

That’s a lot of plastic.

And because 42 percent of plastic is produced for packaging – which is literally made to be thrown away – the substance comprises almost half of global waste.

It’s a bleak picture, and one that has led to climate emergencies being declared on nearly every corner of the globe. With climate change law suits cropping up around the world and scientists weighing in with grim predictions for the future if we don’t alter our global habits, our own federal government has recognized the need for swift and serious change.

Last month, Trudeau announced his governments’ intention to limit single-use plastics and to make plastic producers responsible for the collection and recycling of their products. Under these new regulations, environmentally harmful single-use plastics could be banned in Canada by 2021.

The plan has been widely applauded as a necessary and important step forward.

But it’s not without ample, political irony.

After all, the Trudeau government has actually worked diligently to create more plastic waste in a key emerging Canadian industry.

The stringent cannabis packaging requirements established by Health Canada following legalization came as a major shock to many. A single gram of cannabis now comes encased in approximately 70 grams of plastic, foil and packaging…and that’s for cannabis bought in store. Plastic and packaging goes up when cannabis is ordered online and sent through the mail.

With tamper-resistant, multi-layered opaque plastic packaging, the days of tin foil and plastic baggies are long gone. This has left many cannabis-users worried about their increasing carbon footprint, and many members of the public worried about the environmental toll of these new requirements.

But Health Canada doesn’t seem concerned, nor does the Liberal government.

They insist that these packaging requirements are necessary in order to protect the public and to ensure that children are properly shielded from the dangers associated with cannabis and cannabis-use.

Most reasonable people, however, remain unconvinced.

Regulations around cannabis packaging are fundamentally inconsistent with the government’s supposed position on climate change reduction and plastic waste elimination.

Protecting the public does not need to be inconsistent with environmental initiatives to reduce plastic waste and curb climate change. Seventy grams of packaging for a single gram of cannabis is not only packaging overkill, it’s literally killing us and our planet.

So, while Trudeau may say he’s committed to environmental change and plastic reduction, his actions speak much louder than his words.