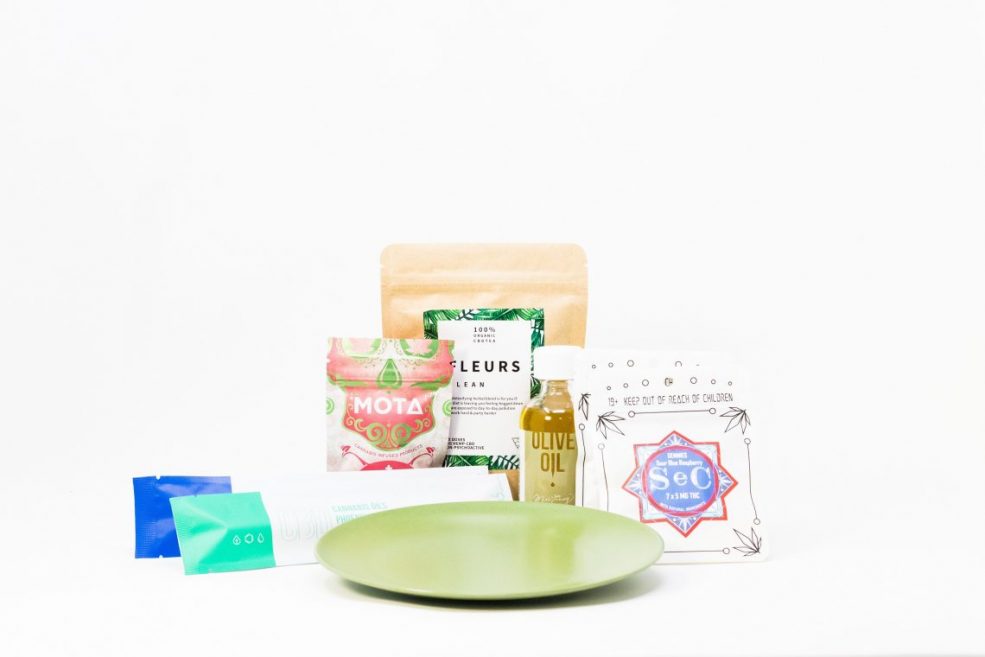 How CBD:THC Blends Work: Half Baked – Exploring the Biases of NAM

CBD has become a global phenomenon, whether as a medicine or just a dietary supplement. In reality, a lot of therapeutic effects that people are buying into are really just placebo effects. With that being said, CBD does heal and help with many conditions, especially epilepsy. Many will justly recommend a full-spectrum product to get more out of this cannabinoid though, not just the addition of terpenes, but a CBD:THC blend.

Blends of CBD:THC is known to pack a therapeutic punch. The ratio between the two can make a dramatic difference in the overall effect. CBD can completely block THC’s high in more dominant 10:1 ratios, or it can leave you seemingly ‘half-baked’ at 1:1 blends. An even dose of these two phyto components is a balance that enables cannabis‘s rare ability to regenerate nerve tissue and treat conditions like MS.

Why is it CBD is sometimes needed to block intoxication but THC is also needed to achieve a desired medicinal effect?

The marriage of the two cannabinoids is critical for many patients getting through life. The way CBD interacts with the cannabinoids receptors is one part of the explanation as to why. There are also multiple pathways in the CB1 receptor that THC activates to achieve some it’s a therapeutic benefit, along with all of the intoxication. This receptor carries what are known as biases, multiple effects that can each be targetted selectively.

CBD does not activate the cannabinoid receptors in any way, although it can alter them. It covers the receptors and blocks THC’s access to specific pathways that cause stone and tolerance (AC and ERK.) This effect of CBD is known as non-competitive Negative Allosteric Modulation (NAM.) In small doses, THC alone cannot activate the part of the receptor that triggers intoxication either, though. This is known as a dose-dependent biphasic effect. You may end up feeling ‘half baked’ with a small bit of THC. The full effect, on the other hand, will not be activated unless you use a large dose of straight THC to trigger a certainly biased pathway in the cannabinoid 1 receptor. This is the effect that CBD blocks without producing a direct effect on the receptor itself.

The non-intoxicating sites that CBD leaves open are the same pathways the endocannabinoid, anandamide will activate. These pathways in the CB1 pathway are always active within us. Without that activity, the body would start to either degenerate rapidly or proliferate tissues into a cancerous mass of mutated cells. Except, CBD also alters how these other pathways operate, with or without THC. Modifications of the CB1 receptor by an allosteric modulator have been seen in several examples.

Huntington’s Disease is a neurodegenerative gene passed through generations. The earliest stage creates a challenge in mood and mental capabilities, mostly through a loss in cannabinoid 1 receptors. Endocannabinoid depletion is the main symptom in the beginning stages of this disease before an unfortunate, inevitable decline continues to progress. The effects of this gene can be used as a model to see how CBD:THC blends, or the cannabinoids on their help with neuro-regeneration, which is a crucial function for a body to heal after getting rid of cancer as well. THC combined with CBD will activate the same non-intoxicating, therapeutic sites through CB1 receptors as anandamide. These specific channels promote neuro-regeneration and protect CB receptors, which is crucial for treating Huntington’s. On their own, however, cannabinoids induce cell death which is critical for cancer therapy.

The general suppression caused by CBD can inhibit some therapeutic benefits, yet it also simultaneously mediates potential negative side effects as well. In rare cases, THC may cause discomfort which may be countered by a proportional ratio of CBD, depending on the person. While some find an anxiety-free landscape opening up before them after they consume some THC, not everyone experiences this. In isolation, the intoxicating cannabinoid can indeed bring on a sense of exhaustion and anxiety. This is typically activated by those pathways that CBD either inhibits or alters. However, the effects of each cannabinoid most certainly go beyond cannabinoid receptors. CBD contains a variety of effects that can benefit THC’s therapeutic potential, but only Negative Allosteric Modulation will directly modify or completely inhibit the euphoric stone.

Photo courtesy of Products by SEC