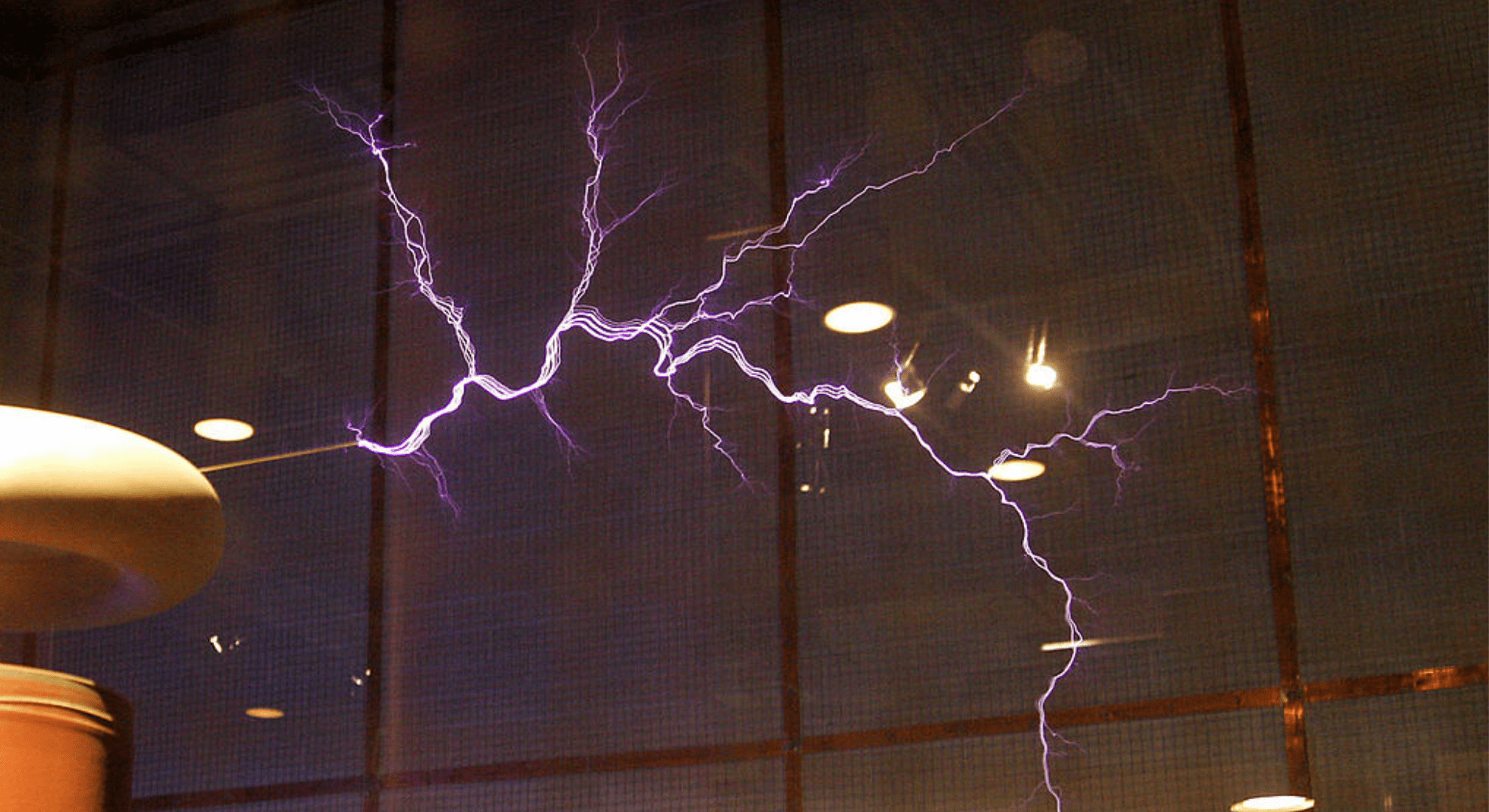 Static electricity is a common subatomic force less frequented in cannabis extraction. Traditionally, there are charas and vital upgrades to the ancient art of dry sieving. More recently, however, static electricity is being used to rapidly extract cannabis oil out of vapour in a modern piece of equipment. And while both techniques are solventless, one method instantly produces a decarboxylated fraction of oil. But are Vapor Static extracts truly more versatile than the collection of pure heads?

Recently, some use regular vaporization to extract cannabis flower or hemp biomass. One company stated they base their Hot Air extraction process on classic vaporizers — notably the Volcano. Of course, the process is not without unattractive problems. Two decades earlier, GW Pharmaceuticals failed to extract cannabinoids using hot air. They resorted instead to CO2 and ethanol. For Boulder Creek Technologies to retrieve any results, static electricity took a lot of credit.

When heat is involved, so is molecular change. Following this, heat will change the components of cannabis buds or hemp biomass. CBN, for example, is an oxidation product of THC. That said, plants don’t actually produce THC; instead, nature produces THCa. Accordingly, a balancing act between temperature and time must occur to turn (decarb) THCa into THC without instead causing oxidation. Oxygen breaks THC down even further into CBN.

The current system is patented and claims any plant biomass in the intellectual property, lab results are available for CBD oil. Although data for THC Vapor Static extraction is in the works, this is not available at this time. And unlike THC, hemp oil and CBD instead oxidize into CBC, CBL, or red quinone counterparts. Oxygen can, however, be engineered out of the system to avoid this type of degradation.

Props to static, a vapor vehicle

Another key to avoiding degradation and the creation of unwanted compounds while heating cannabinoids acids is efficient timing. Beyond this, equipment manufacturers can avoid high temperatures processes. Counterintuitively, Boulder Creek Technologies overcame the issue of time and boldly chose to work with heat. Static electricity, used in clever dry sifting techniques, was their choice to pull the vapour into condenser tubes rapidly enough to avoid oxidation.

Contrary to some beliefs surrounding dry sifting, though, static electricity does not attract or pick up cannabinoids. The reason is that trichome heads hold a negative charge and stick to surfaces that accept electrons, such as nitrile gloves. In a Vapor Static system, the electromagnetic field creates a subatomic stream that traps and quickly carries the vapour across compartments within the extraction machine instead.

An electrostatic precipitator produces a laminar flow regime that acts like a vehicle more than a magnet. Before entering the precipitator, though, the vapour is separated in a cyclone and then wet scrubbed.

A vapor or an aerosol?

In a regular vaporizer, THCa decarboxylates and turns into liquid microdroplets (an aerosol) of THC. Essentially, cannabinoids vaporize at too high of a temperature, and so they stay in a liquid phase in a vape. In fact, the true boiling point of THC cannot be determined beyond mathematical estimates. The reason is that cannabinoids fall apart and degrade below their boiling point at sea level.

The Vapor Static system operates at a very light vacuum – close to atmospheric conditions. This vacuum is nowhere close to what you would expect from a distillation system.

Metal-cannabinoid salts can also be produced via an ionic reaction when vaporizing cannabis oil but mostly due to faulty vaporizer components. (2) Unfortunately, however, these salts simply show up as regular cannabinoids on common lab tests. That said, hot air extraction is allegedly free of heavy metals according to data by Boulder Creek.

A crude choice for solventless

Thin-film or short path distillations are frequent choices for cleaning up crude cannabis and hemp oil. Hot air extracted oils are no exception. The final product is allegedly good for smoking and vaporizing. That said, the advertisement for crude, solventless oil is for post-processing via distillation. For example, gear pumps help separate and push fractions of oil through thin film setups, and these pumps work well with a sugar-free oil.