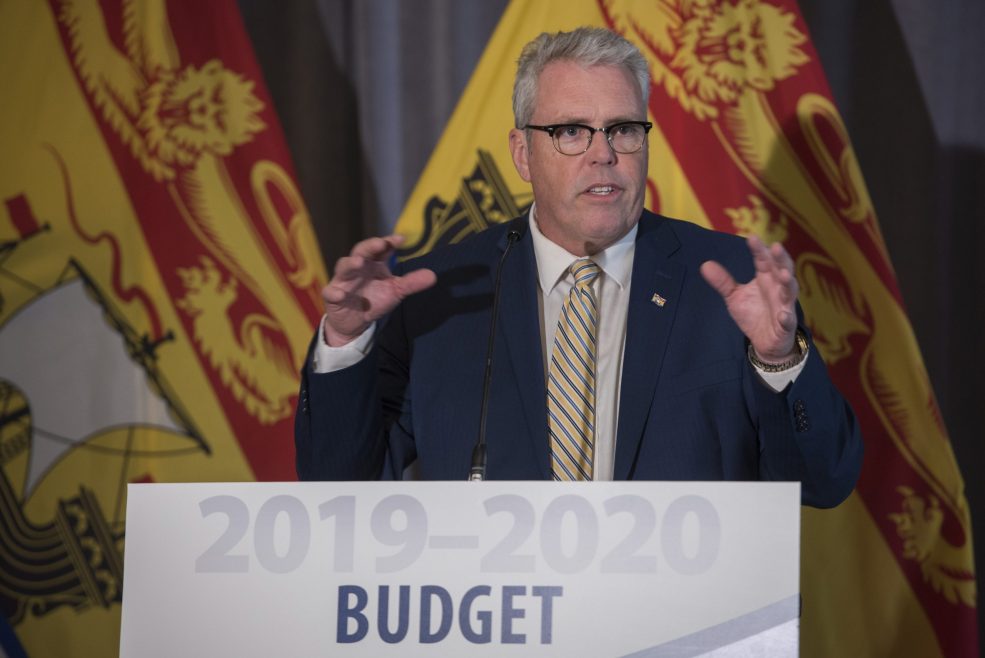 FREDERICTON — The New Brunswick government has received eight responses to a request for proposals for the operation, distribution and sales of recreational cannabis in the province.

The government issued the call for proposals in November. They are saying that losses incurred by Cannabis NB — the provincial cannabis corporation — persuaded the government it was time to turn to the private sector.

The proposals will be evaluated in the coming weeks through a process. The province says will be overseen by a third-party fairness monitor.

This exercise could result in the announcement of a private operator this spring. The other transition to the new delivery model will be later in the year.