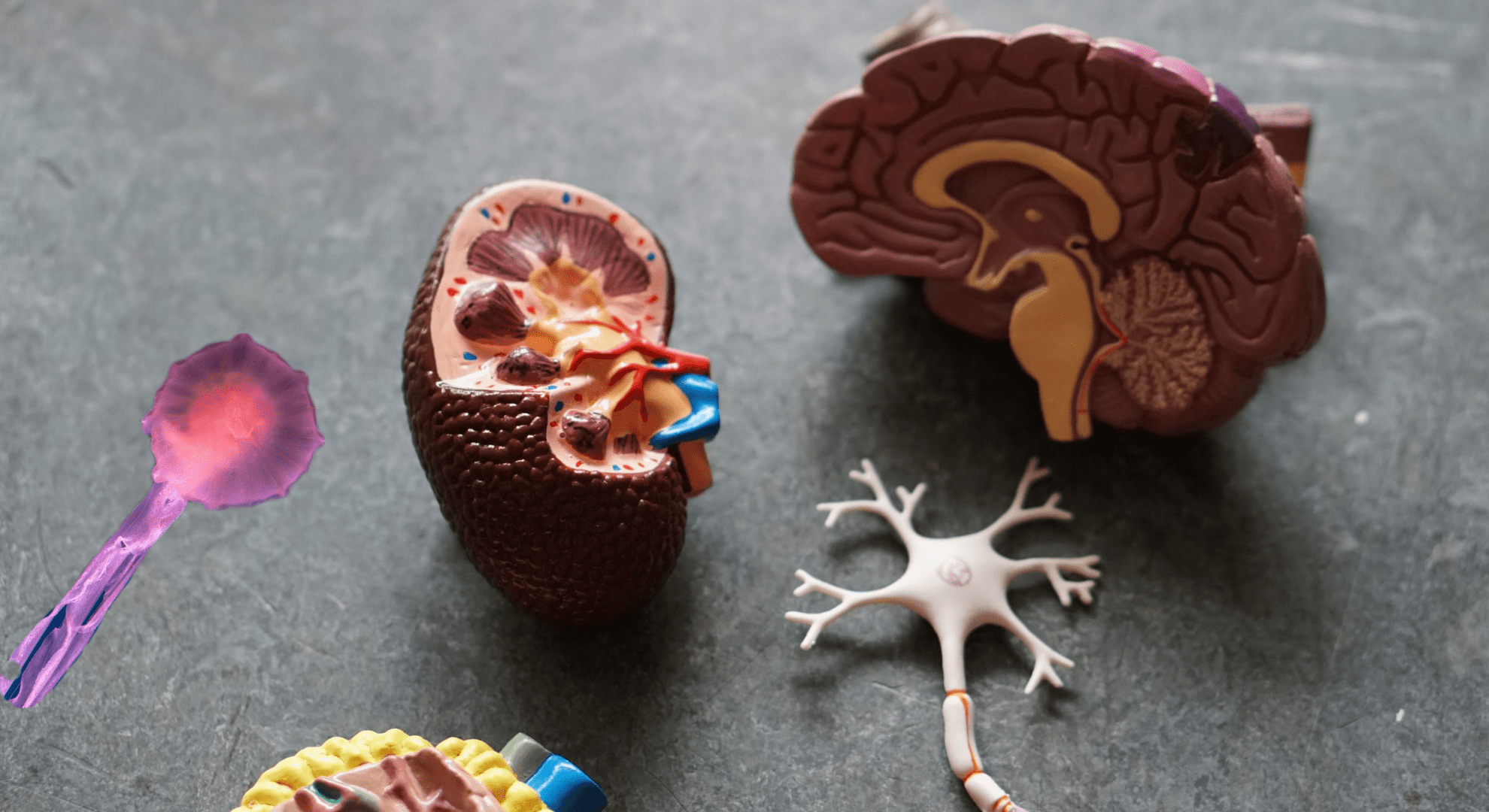 This terpene makes pain relief better and worse, via the CB1 receptor

Plant medicines are incredibly useful, but difficult for researchers to understand due to a mixture of functions. For example, a new study discovered an intricate relationship between certain terpenes, THC, and pain management. According to a new study, terpenes interact with the endocannabinoid system (ECS) depending on the type of injury — for better or worse. One specific terpene managed to make THC less effective at relieving pain caused by damaged nerves, despite improving pain relief in the face of extreme temperatures.

Researchers from the University of Florida examined the role certain terpenes exhibit in pain management by inflicting both thermal and constrictive injuries on mice. The test showed that B-caryophyllene, terpineol, and terpinene are active at cannabinoid receptors. Accordingly, terpineol has a greater correlation with CB2 receptors, whereas terpinene expressed mixed results with CB1 receptor agonists.

Earlier this year, a different study from The University of Arizona looked at a separate group of terpenes that they found indirectly affect the ECS and cannabinoid receptor, CB1. However, only so many molecules were explored, despite dozens of other potentially cannabimimetic terpenes. Instead, the more recent research by the University of Florida expanded the prior outlook by focusing on γ-terpinene. Although, both studies cultivated more curiosities than answers.

For starters, B-caryophyllene is a known CB2 receptor agonist. Yet, these new studies suggest the earthy terpene also indirectly interacts with the intoxicating CB1 receptor.

Endocannabinoids are ubiquitous internal messengers responsible for regulating almost all biological systems in humans and vertebrae alike. And they keep our internal thermometers regular, too. Likewise, most phytocannabinoids found in cannabis — such as isomers of THC, CBG, or CBD — also desensitize the body’s response to thermal pain and shock.

Altering the shape of those thermometers (known as TRP channels) facilitates the switch between pain (hyperalgesia) and relief (analgesia). And cannabinoids regulate the shape of TRP channels through a collaboration with the body’s endocannabinoid system, or more specifically, the CB1 receptor. But as it turns out, a few terpenes help THC relieve pain caused by temperature.

Despite this new information, we do not yet know if the terpenes do this through a direct connection to CB1 receptors or the thermometers themselves. Alternatively, the terpene terpinene might indirectly assist THC via completely different signalling molecules (such as intercellular calcium.)

Nerve injury and a terpene to avoid

A feather tickle normally tingles nerves just under the skin. However, multiple conditions exist where that tickle causes quite a painful sensation. Regardless of the cause, the symptom is an etymology known as allodynia. The pain of allodynia is typically below the experienced during hyperalgesia. Professor Jenni Wilkerson from the College of Pharmacy at the University of Florida led the recent research on THC and a few terpenes. This study examined both heat stress and more subtle pain caused by damaged nerves.

Terpineol was far more effective at reducing this symptom than caryophyllene and terpinene. And an email response from Professor Wilkerson highlighted the complex relationship they discovered between THC and y-terpinene.

Why does proving the entourage effect matter?

The University of Arizona (LeVigne et al.) released a study using synthetic cannabinoids rather than authentic THC. Still, however, their results suggest terpenes add to the cannabimimetic diversity of a cultivar.

Rolling the clock back to 1989, the DEA shut down a judge’s decision and ruled against the decriminalization of marijuana. Their reason? That it’s possible to recreate THC synthetically.

Now we have a better understanding of the role each terpene and other ingredient has in pain relief and other ailments. Eventually, this knowledge will help make better matches between patients and consumers with the right strain (cultivar). A person already hypersensitive to touch will know what ingredients to avoid. Alternatively, someone will also know what terpenes to look for while recovering from a burn once enough research has been conducted.

Let us know in the comments if you have had success with any specific terpene or cannabinoid and pain relief.