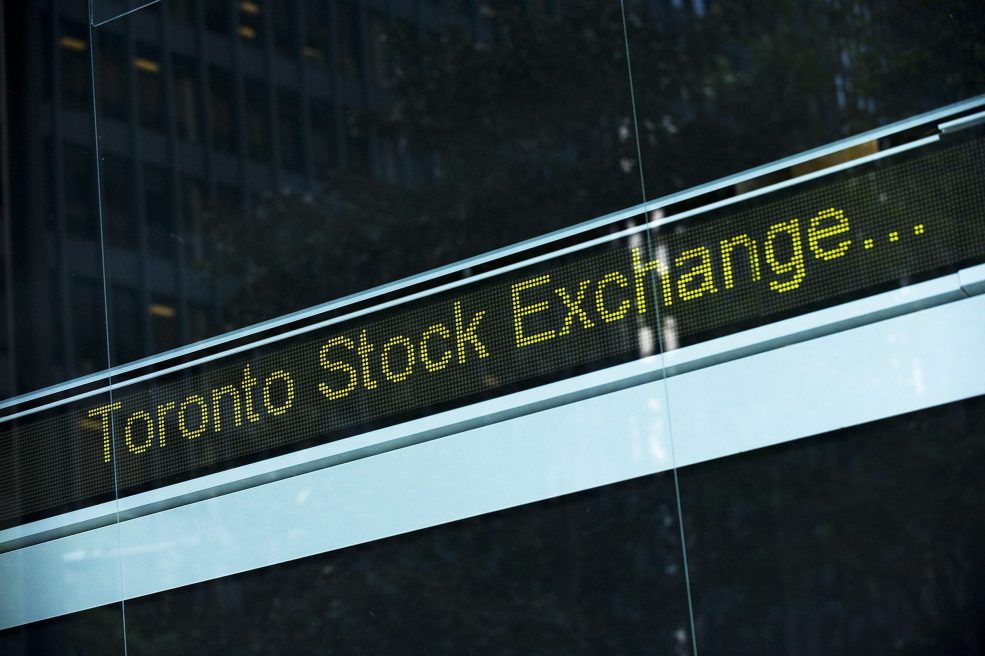 TSX plunges before trading halt while U.S. on path to worst week since 2008

TORONTO — Canada’s main stock index plunged for a fifth straight day before trading was prematurely halted while U.S. markets were in correction territory on the path to their worst weekly performance since the financial crisis.

The country’s primary exchange closed abruptly during a week when investors were rattled by concerns over the economic impact of the coronavirus.

“Unlikely to instil confidence as we go into Friday, assuming we’re back on line tomorrow morning.”

With its early close, the TSX missed out on some of the deeper losses on U.S. markets heading into the close. What that means following a resumption of TSX trading will depend on the overnight news flow around the virus called COVID-19, Crowther said in an interview.

U.S. markets are as much as 12.9 per cent below the all-time high it set just a week ago. This is now their worst week since October 2008, when Wall Street was mired in the financial crisis. By contrast, the TSX is just seven per cent of last week’s record high.

Former Federal Reserve chairwoman Janet Yellen reportedly suggested Thursday that the coronavirus could drag the U.S. economy into a recession.

He said it’s been awhile since markets acted like this.

“If we look at the performance of equities since late 2018, the markets have been largely shrugging off any apparent risks to economic growth but if U.S.-China trade concerns and Brexit weren’t enough to rattle investor sentiment, it appears that COVID-19 could be the tipping point.”

The Canadian dollar traded for 74.84 cents US, the lowest level in eight months, compared with an average of 75.15 cents US on Wednesday.

All sectors on the TSX were down, led by health care, materials and energy.

Health care dropped 3.6 per cent with The Green Organic Dutchman Holdings Ltd. off 9.3 per cent, followed by several other cannabis producers.

Materials was 3.2 per cent lower as Eldorado Gold lost 8.8 per cent on slightly lower gold prices.

The key energy sector was off 2.7 per cent with Frontera Energy Corp. and Husky Energy Inc. off 7.5 and 5.7 per cent, respectively, as crude oil prices sank to their lowest level since January 2019.

The recent severe market volatility coming so soon after reaching record highs is unusual and something newer investors may be experiencing for the first time amid a protracted bull run, said Crowther.

“The younger generation a lot of them didn’t live through the global financial crisis so they’re seeing some volatility that would remind us of some of the market dynamics that we would have seen in 2008 and 2009.”