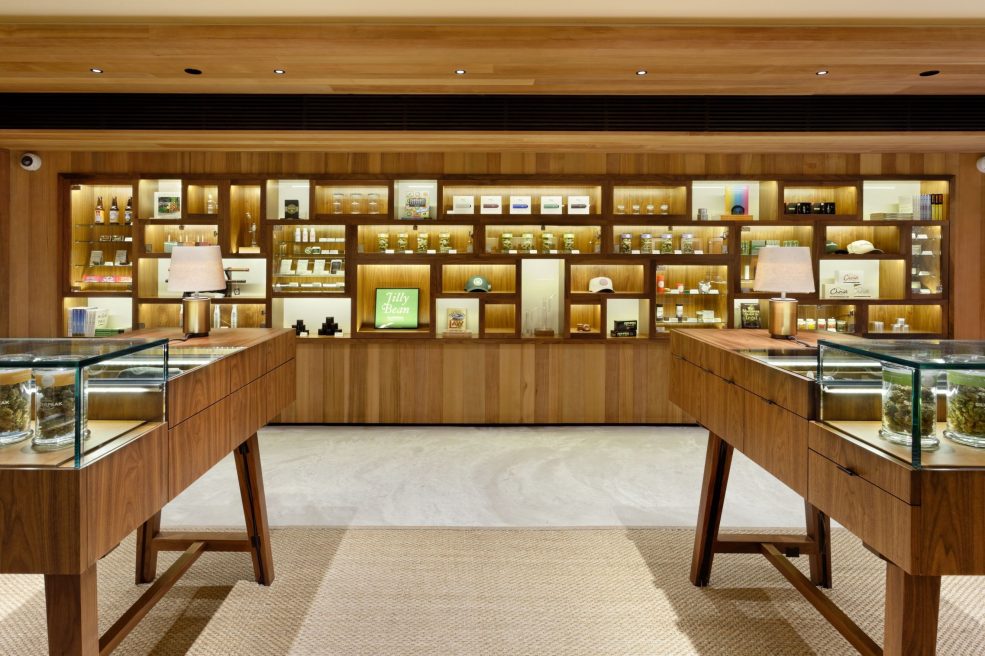 TORONTO — The regulator overseeing Ontario‘s legal cannabis stores says a dozen licence applicants who participated in the latest lottery have been disqualified.

The Alcohol and Gaming Commission of Ontario held a lottery for the right to apply for one of the next 42 cannabis store licences earlier this month.

Those who won the lottery had until Wednesday to submit the documents. The regulator says 12 failed to do so and were disqualified. One withdrew the application.

The AGCO says today all of the disqualified and withdrawn applicants are now being replaced by people on a waiting list.

The agency says 29 applicants provided the required documents which are now being reviewed. This process includes background and police checks.

The latest lottery means the number of pot shops allowed in Ontario will rise to 75 later this year.