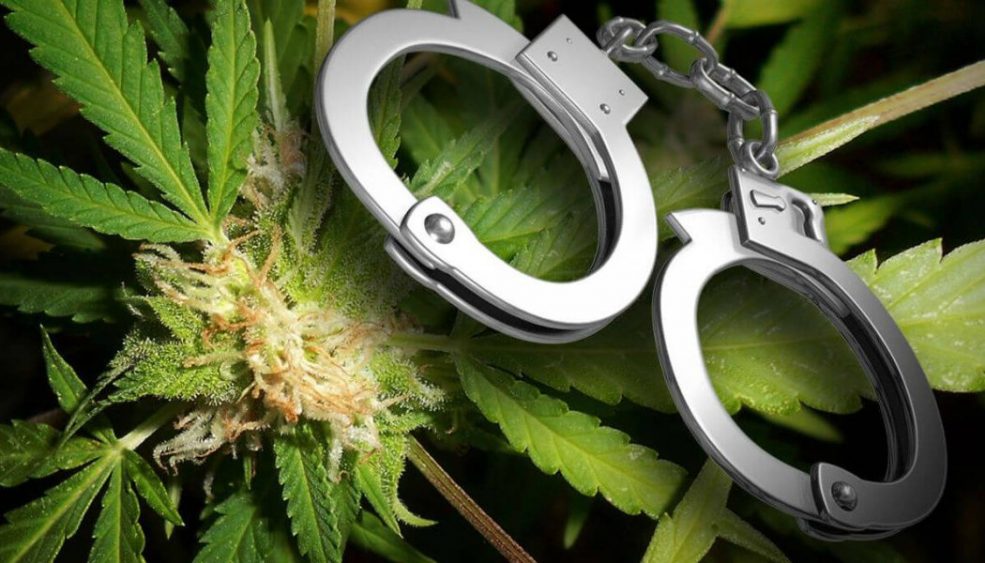 The police department working on the case said the Canadians were growing cannabis for profit due to the size of their grow operation.

The suspects are Stephanus Ula Robin Lee Brune (39) and Masashi Bradley Morimoto (37). They both live in Tokyo and were growing Cannabis plants in the basement of a prefabricated building owned by Brune in the Ibaraki prefecture, which is less than a two-hour drive away from Tokyo.

On November 12th, the property was raided by the police and Mr. Brune and Mr. Morimoto were caught by authorities in the act of growing.

They were using “spongesʼ and an automatic watering system for growing cannabis plants, according to a statement from the police. The police department has not mentioned whether the two Canadian men have confessed to their crimes since their admission might be causing a bottleneck, as Japan’s conviction rate is remarkably high at over 99%.

The lack of confessions (related to cannabis cultivation) from the two Canadian citizens is particularly relevant as confessions carry a special weight in the Japanese legal system- to the point where it has been criticizing for being over-reliant on confessions. Those confessions can often be questionable as well since those arrested can be held by police for up to 23 days without charges, so many have argued that those confessions are coerced through weeks of interrogation.

As the first industrialized country to fully legalize cannabis, Canada has received a torrent of international attention, and whether this will impact Canadians traveling to Japan, particularly in the lead up to the 2020 Olympics in Tokyo, remains to be seen.

Like the rest of Asia, Japan has relatively strict cannabis laws compared to North America. Cannabis has been illegal in Japan since 1948 and simple use or possession of cannabis can land you in jail for up to five years, along with a hefty fine.

Cultivation, sale, and transport of cannabis carries a 7-10 year sentence with a fine.