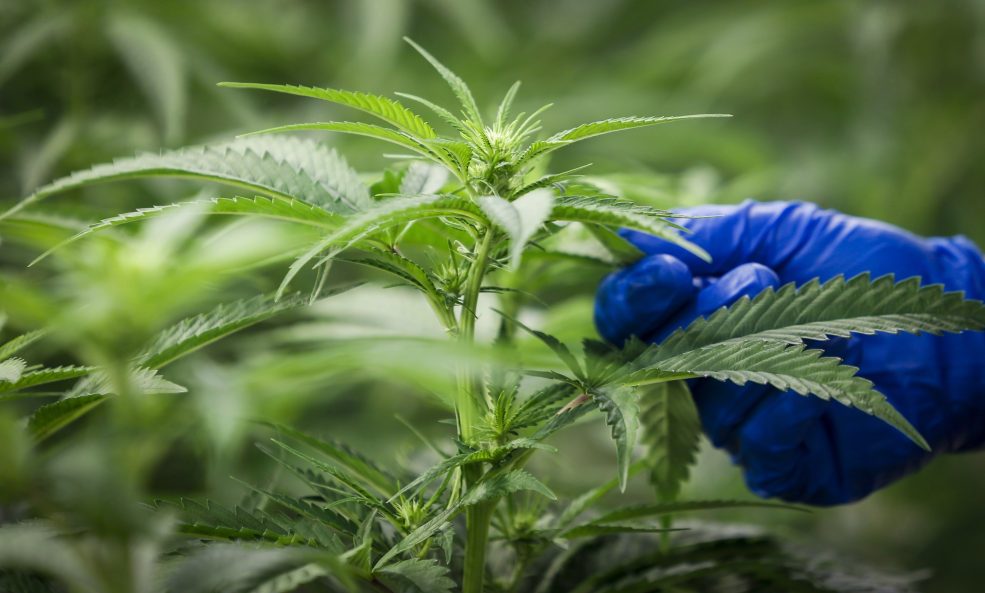 An Italian team of researchers, led by Professor Giuseppe Cannazza, from the University of Modena and Reggio Emilia (UniMore), have announced the discovery of a new cannabinoid, shown in lab results to be more than 30 times as potent as THC.

The research of the new cannabinoids began initially with studying industrial hemp. With cannabis continuing to remain illegal in many parts of Europe, including Italy, researchers needed special permission from the Italian Ministry of Health, in order to conduct the study.

Upon receiving permission, the researchers were able to study the FM2 cannabis strain cultivated by the Military Pharmaceutical Chemical Plant in Florence, the only state agency authorized to cultivate cannabis strains, provided by the Council for Agricultural Research and Agricultural Economy Analysis, CREA.

It was during the research of the FM2 strain, that the seven-atom alkyl chain phytocannabinoid was discovered.

The alkyl chain, the main contributor to the cannabinoid’s effects on humans, is normally characterized amongst nearly 150 cannabis compounds, including THC, with a chain only 5 atoms long. However, that is where this gets interesting, as THCP has a seven-atom chain – which, in its natural state, may mean that it surpasses the potency of THC.

Isolating a naturally occurring cannabinoid with more than five atoms has never been previously reported due to how challenging and long of a process it is, and that appears to be what the study banked on – time and persistence.

With testing on mice, THCP was shown to have a similar cannabimimetic activity to that of THC. Taking that a step further, the researchers surmised that the presence of the new phytocannabinoid, alongside its corresponding cannabidiol, CBDP, may explain why some strains with a low THC level still have high psychotropic properties.

While the testing on mice did show that THCP was much more powerful than THC, further research will still be necessary to understand its effects on humans.