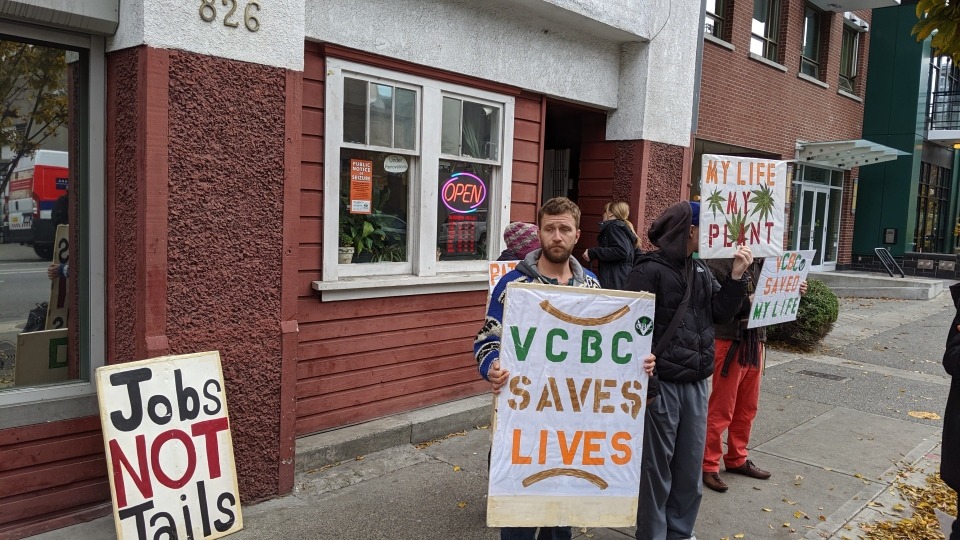 Tax Tips For Tokers: Get Your Money Back!