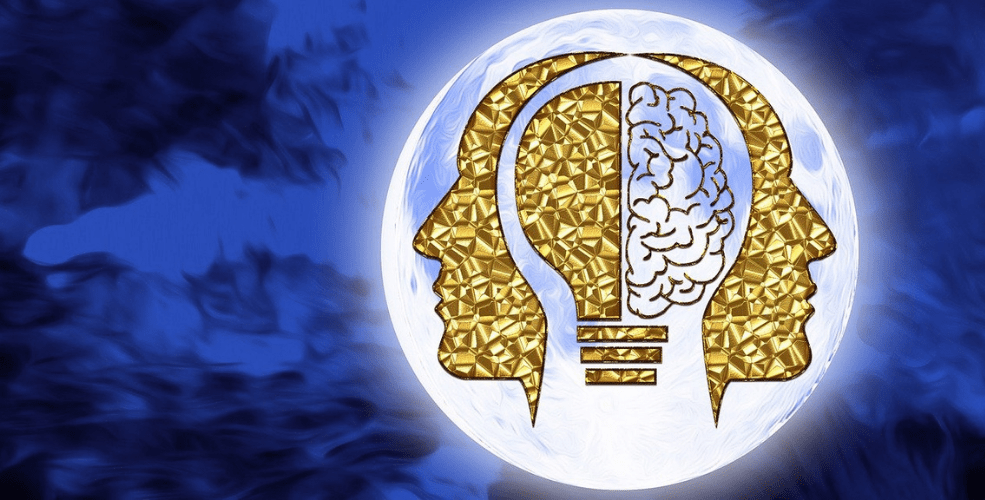 What is DMT and is it a chemical light in your brain?

I have conversed with several individuals who have skydived into their own psyche with DMT. These conversations have allowed me to realize this psychedelic drug brings a wealth of insight into the universe. However, that never explains what the DMT experience truly is. It makes sense, to me, when the chemical DMT is described, metaphorically, as a light in our brains. Although, that might be more of a philosophy than a theory.

DMT is something I have been interested in trying, but have yet to experience myself. But, the trip doesn’t explain what the experience truly is. It’s like eating an omelette and trying to understand the life of the chicken that laid the egg. Unless you’re the chef, just enjoy the damn omelette while it lasts.

DMT – the purported spirit molecule – is produced within all of our brains, inside the pineal gland. The dream drug is its other name since it is largely responsible for our dreams. The concept of dreaming explains the wild otherworldly visions a person is launched into when using DMT – smoked or as ayahuasca.

There might be a way to interpret the experience that one will encounter in the DMT realm without firsthand experience, albeit still in a philosophical sense.

The light in your head, a spirit molecule lantern

When a light beam shoots out of a bulb and bounces off of a wall, its frequency or wavelength changes. The state of the altered photon depicts colour and dimension. But, instead of a photon changing frequency or wavelength, think of a molecule going through a chemical change. DMT is a basic molecule that is almost identical to serotonin. Imagine if the pineal gland uses DMT in the same way you use a flashlight.

Lighting up the origin of thought

Colour is essentially a metaphor for a chemical reaction in this concept.

The dream drug is sent out of your pineal gland like light from a bulb and then reflects off of other parts of your brain. The differences between DMT before transmission and after reception might contain a chemical code that tells your brain how much serotonin or dopamine is present, for example. So, the brain can essentially see itself through a chemical messenger—the light in your head. If you dream or take ayahuasca, this idea suggests that DMT floods your brain like light, but is made from chemicals instead of photons. This flooding seems to take over other senses that try to interpret the ongoing chemical reactions.

A wealth of chemical information floods your senses in a way that is interpreted through grand visions, according to the experience of many individuals. So, could those elves in the DMT realm simply be personifications of various thought voices you let roam free in your mind? Are deep corners of consciousness, normally kept in the dark, finally lit up by the spirit molecule?

Let us know if you have ever tried DMT in the comments. And, stay tuned to learn more about the legal psychedelic industry.