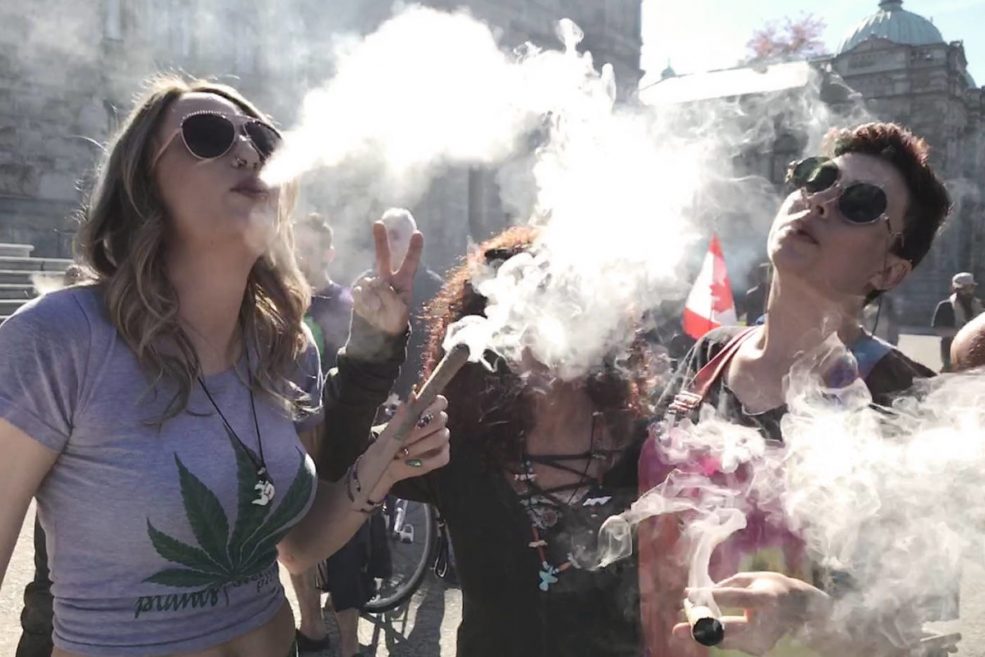 As a measure to prevent the spread of COVID-19, provincial health officials have banned all gatherings and events of 250 people or more. Shortly afterwards, a statement released by 420 Vancouver organizers announced that the 2020 celebration would not take place this year. Following that lead, on Vancouver Island, the 420 festivities in Victoria have also now been officially cancelled.

Traditionally, the biggest 420 celebrations on the Island took place at Centennial Square. Last year, Victoria kicked it up a notch when they relocated to the front lawn of the B.C. Legislature Building and set up a DJ.

Ted Smith confirmed that there will be no public 420 gatherings this year at the Parliament Buildings and/or Centennial Square. When asked about it, Ted Smith said, “We are cancelling it this year because we all are dealing with an unfolding crisis, this [virus]. The Victoria Cannabis Buyers Club is my primary focus, especially now with this health scare.”

As was confirmed following the cancellation of 420 celebrations at Sunset Beach in Vancouver, for those looking to satiate their pot party fun, the annual Cannabis Day event on July 1 at Thornton Park on the mainland is still set to go ahead.