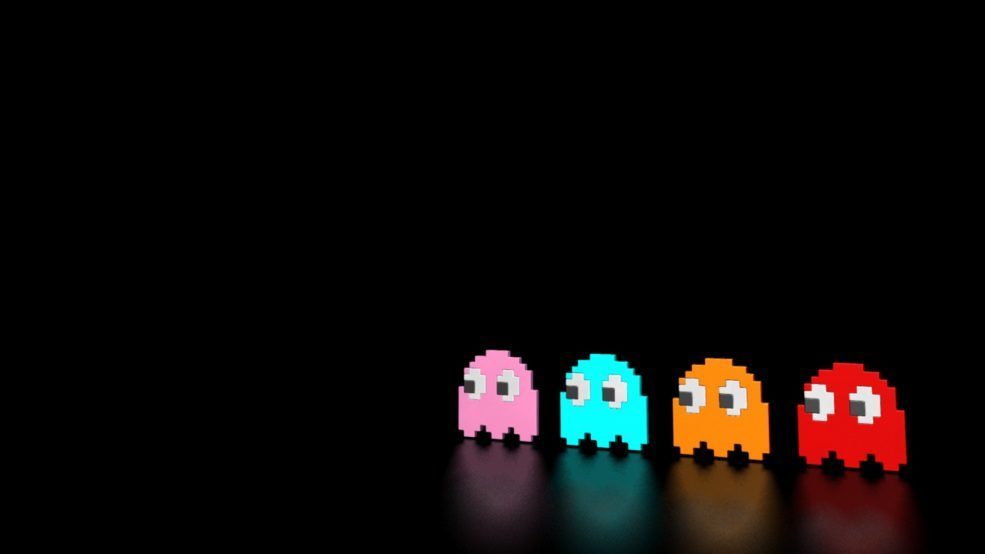 High Score – Retro Gaming Lounge in Vancouver, BC Levels Up

Cannabis Culture is about to be levelled up, no seriously.

Vancouver’s retro video game lounge High Score is moving to the second floor of the vape lounge at Cannabis Culture just in time for Cannabis Day, on July 1. The owner of High Score, Jeremiah Vandermeer has noted his excitement for the transition saying, “I’m really looking forward to the move…Everyone loves retro games!”

High Score is a gamer’s paradise, as a place to chill, smoke and game in an arcade style environment. If you take a peek inside you’ll find nearly every retro game made, consoles like the original Playstation and Nintendo, pin ball games, and of course, rounding out the pack, delicious munchies.

While the main reason for their move this week is to provide a location easily accessible via transit Vandermeer added, “bringing it to Cannabis Culture, makes a whole lot of sense because you can smoke there.”

The concept of a retro gaming lounge is unique to Vancouver and is one that deserves all the attention it can get. Their current location in East Van is far from public transit, so having it only a short distance from a skytrain is expected to increase traffic.

Cannabis Culture is a staple to its community and its ongoing success will only skyrocket with a new addition like the retro gaming lounge. “Everyone in the building is excited and loves retro games.” Vandermeer added.

Vandermeer expressed his disappointment with the cannabis industry at the moment. “It’s sad the government is attempting to control cannabis the way they are, keep it over priced and for the rich. To the people who built the cannabis community in Vancouver, it just doesn’t make sense.”