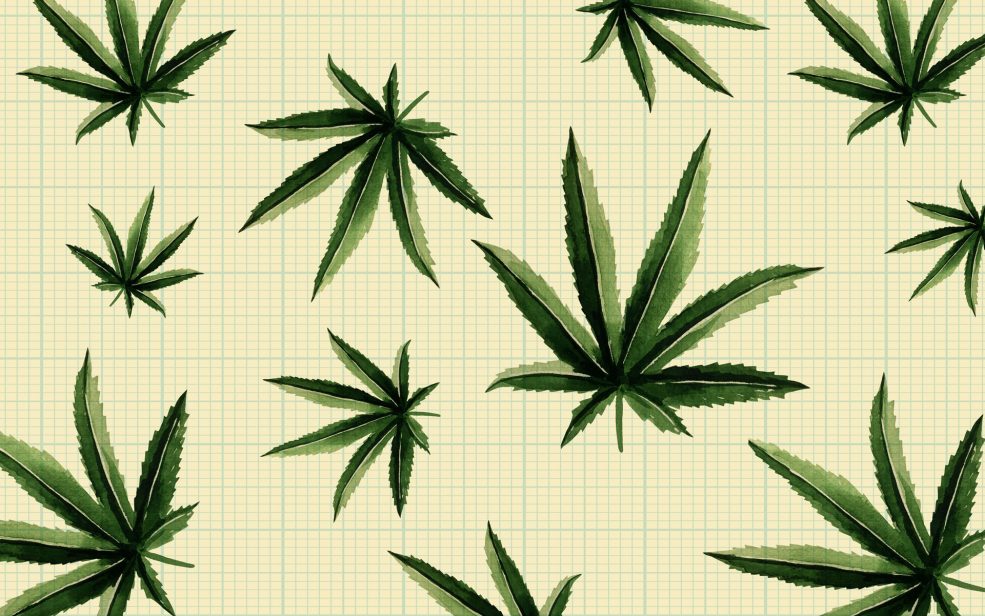 6 Hot-for-Pot Cities Driving the US Market

CLEVELAND, Oct. 1, 2019 /PRNewswire/ — A new series of Freedonia and Packaged Facts research studies on the cannabis/CBD industry is in the works. And, its latest entry – Cannabis Growing Market – covers both the licit and illicit demand and production trends that govern the US market for consumables and equipment used (and often legally required) to cultivate cannabis. Additional titles in the series analyze the pet, food and beverage, packaging, and supplies areas of the cannabis/CBD industry.

What is the latest Farm Bill defined?

Though marijuana remains illegal at the federal level. But, the US cannabis market is rapidly expanding as more states legalize pot to some extent. Whether for medical or recreational use, or simply to allow for the production of hemp. Hemp is defined and de-scheduled as a controlled substance in the latest Farm Bill.

Still, complexities abound even in legal states, as localities ultimately have the final say on where cannabis businesses can operate, if at all, within their limits. For example, in California, most municipalities have banned commercial cannabis activity. Despite the state being one of the country’s most important cannabis markets.

With the goal of helping both established and prospective cannabis businesses to target the strongest areas of opportunity in the US market. The Freedonia Group presents six hot-for-pot cities where local law allows business to boom.

6 Hot-for-Pot Cities Driving the US Market:

The “Mile High” city and its hippie neighbor Boulder are some of the most liberal in the country when it comes to marijuana. The cities permit most forms of commercial activity, with fewer restrictions than most localities. The pot cities are also leading cannabis tourism destinations given their lax possession and use rules. Which, helps even technically illicit operations – such as unlicensed social-use cafes – to avoid being shut down. Continuing a trend of expanding recreational drug legality, Denver also decriminalized psilocybin (hallucinogenic mushrooms) in May 2019.

Despite its sparse population, Alaska is one of the most dynamic cannabis markets in the country. With Anchorage, Butte, and Fairbanks among the best cities for businesses to set up shop. In 2018, the state became the first to approve a state-level regulatory framework for allowing on-site marijuana use at licensed dispensaries. And, Fairbanks was one of the first pot cities to act on the new provision.

Local bans or restrictions in many of Nevada’s rural communities has concentrated much of the state’s commercial cannabis activity in Las Vegas, where businesses compete for Sin City’s high-rolling tourists. Other pot-friendly cities in the state include Carson City, Reno, and Sparks. A 2018 expansion in the state’s vertical integration provisions has resulted in more dispensaries cultivating the products they sell. Which is spooking businesses that specialize in growing.

As one of the largest hemp producers in the US, Oregon and its many weed-enthusiast localities represent something of a regulatory oasis for cannabis businesses, particularly growers now that hemp is a nationalized market. Perhaps the biggest market in the state, Portland is also one of the laxest enforcers of state rules, particularly the ban on public smoking. However, the easy application process for becoming a grower in the state has resulted in a severe oversupply of weed. Which, caused prices to drop and state lawmakers to intervene to bring the market back under control.

Among cities in California with the broadest marijuana provisions, San Francisco and Oakland across the bay are two of the most advanced when it comes to on-site recreational consumption, with the two cities together hosting dozens of social-use clubs. By comparison, in Los Angeles County, only the city of West Hollywood allows on-site consumption, and none of the licensed businesses have opened yet. Not far from the Bay Area, grow operations abound in the northern part of the state known as the Emerald Triangle, the largest cannabis-production region in the country.

Despite having many legal restrictions that can divert licit sales to the black market. Such as, a statewide ban on home growing and a high effective tax on recreational sales. Washington is nevertheless one of the friendliest states for pot businesses, with Seattle being its most significant market. The state’s effective prohibition on vertical integration acts as a magnet for specialized operations. A bill to establish an organic certification for cannabis is even in progress in the state legislature.

In addition to historical data, forecasts, and analysis of the top market trends, Cannabis Growing Market provides a comprehensive view of the legal and regulatory environment for pot by state that is as up-to-date as possible in this ever-evolving legal climate.

About The Freedonia Group:

The Freedonia Group, a division of MarketResearch.com, is a leading international industrial research company publishing more than 100 studies annually. Since 1985 we have provided research to customers ranging in size from global conglomerates to one-person consulting firms. More than 90% of the industrial companies in the Fortune 500 use Freedonia Group research to help with their strategic planning. Each study includes: