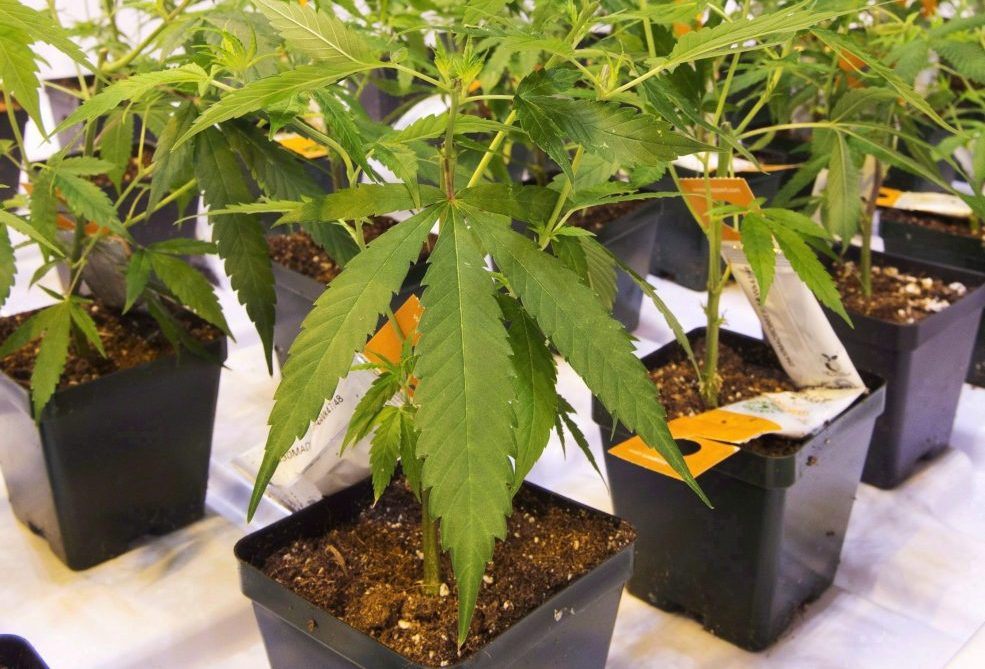 EDMONTON — Aurora Cannabis Inc. shares soared briefly before giving up some of the gains Tuesday after the cannabis producer estimated its fourth-quarter production available for sale was at the high end of its previous guidance, or above.

The Edmonton-based company’s shares (Aurora stock) rose as much as 13 per cent to an intraday high of $9.51 on the Toronto Stock Exchange before closing at $9.05, up 66 cents or 7.9 per cent from the previous close on Friday.

Earlier, Aurora announced its estimated production available for sale was between 25,000 and 30,000 kilograms — above the company’s previous guidance of 25,000 kilograms.

Aurora also estimated its revenue from all sources will rise to between $100 million and $107 million, but didn’t provide an estimate on fourth quarter kilograms sold, average price per gram or earnings.

The company’s estimated fourth-quarter net revenue range was below an average analyst estimate of $114 million, according to financial markets data firm Refinitiv.

Aurora’s full results for the quarter and 2019 financial year ended June 30 will be issued before Sept. 15 with a more clear picture about Aurora stock.

Companies in this story: (TSX:ACB)