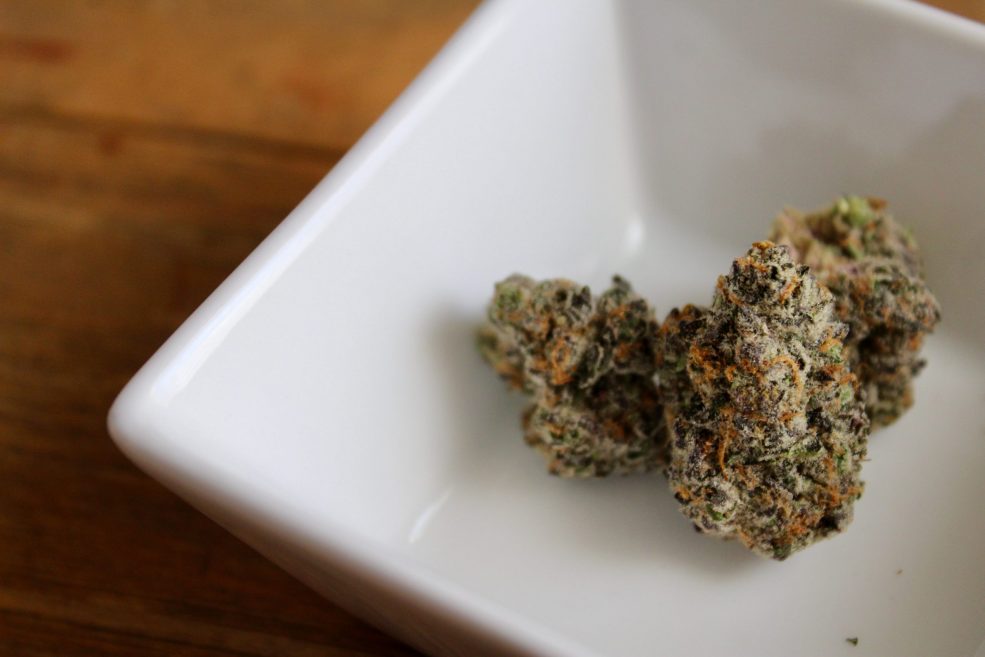 Provincial authorities are seeking permission from the courts to seize property and money they claim is associated with 99 North, Squamish’s first cannabis store – $4,296 in cash, land, and a house on Second Avenue, in Squamish – owned by Bryan Trevor Raiser.

99 North, which opened in 2015, was later shut down by the Community Safety Unit, CSU, a policing and security branch of the Ministry of Public Safety and Solicitor General tasked with enforcing cannabis regulations, in November 2019.

Raiser, who is noted in the claim before the courts as the director, officer, and controlling the mind of 99 North, had taken ownership of the land and a house residing on Second Avenue in 2017, valued around $634,000.

While 99 North was not located on the property, nor associated with it per the business, the director of civil forfeiture filed a motion in Victoria on Jan 31, 2020, against Raiser, alleging that the property, along with $4,296 in cash, seized during the RCMP raid in November, are the “proceeds and instruments of unlawful activity” and as such should be claimed by the province.

A similar situation is currently in play in relation to Grass Roots Medicinal Cannabis, another Squamish dispensary, which was shut down the same day authorities raided 99 North, with the province seeking to seize property along similar lines.

Stay tuned for more on this developing story.