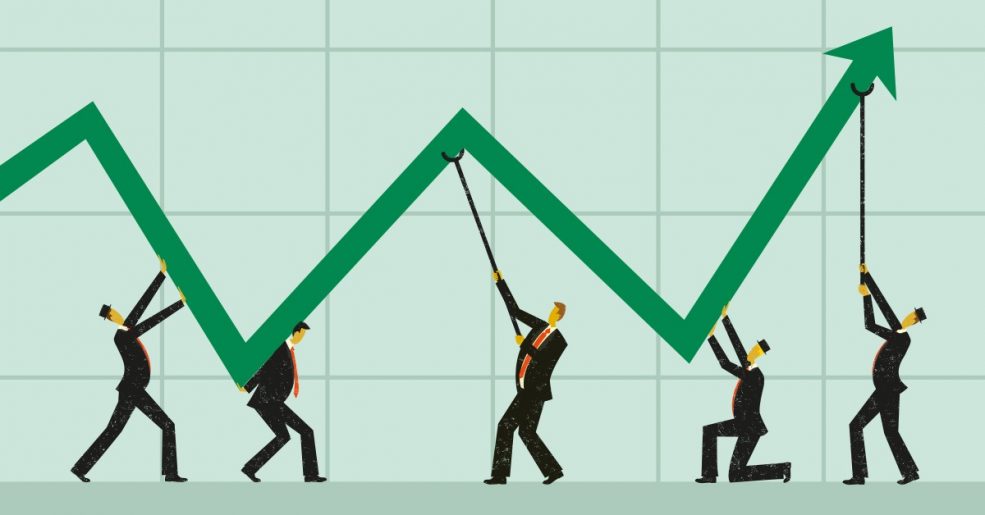 Cannabis in Canada is legal and have sold as being big business, but as we approach the one year mark of Canadian cannabis legalization, big banks across the country are turning away from weed money.

Thomas H. Clarke, who was one of the first Canadians to begin selling legal cannabis through his independent Portugal Cove-St. Philip’s shop, THC Distribution, went cash-only as of Wednesday after RBC closed his account.

Clark had opened an account with the Royal Bank of Canada shortly before receiving his cannabis license, but two months ago, through a letter in the mail, he was informed that RBC had labeled his business as “high risk” and notified him that they will close the account this week.

“They ditched me,” Clarke said in a phone interview with The GrowthOp. Plain and simple.

And while Clarke went on a search for a new financial institution following the letter, every other bank has turned him down.

“Most of them are saying that we are not taking cannabis clients right now due to us having dealings with America, and America putting the pressure on us to not have cannabis industries in our bank,” Clarke told CBC’s St. John’s Morning Show.

In a statement released by the Royal Bank, while noting that they do not comment on “banking relationships”, they alluded to several criteria affecting “a case-by-case basis” in their decision making.

“Decisions have made against a number of factors, including the nature of their business, their financial position, creditworthiness, their ability to comply with legal and regulatory requirements, as well as other factors relevant to their specific business.”

Not Quite So Simple

Though not mentioned directly, the volatile “portfolio” that the cannabis industry and publicly traded stocks have occupied over the last year, and the fact that nearly all major cannabis producers have fallen well short of estimated fiscal targets, must play a factor in the decision making of the major banks as well, aiming to play it safe.

South of the border, the signing of a Farm Bill by President Trump last fall, that teased support for hemp and CBD sales, provided an initial boost in stock prices, while at home, national cannabis legalization promised high yields and a market flooding with potential.

Fast forward a year, and Canopy Growth, for example, has plunged more than 60% from highs earlier in the year, finishing 2019 down 15%, and that has spilled over, affecting investors, such as Constellation Brands, which recently announced an $839 million write-down on the fair value of their Canopy investments.

With respect to its competitors, Aphria shares have fallen nearly 10%, and Aurora Cannabis is further down 15%. Both are dwarfed however by Tilray, whose market cap free fallen over 80% from a year ago.

In fact, out of the 10 largest Canadian cannabis producers a year ago, at the cusp of legalization, only one, Cronos Group Inc., has seen a slight increase in market cap, though with a drop in the share price. Across the board, an average negative return of 57% has played out for investors.

Coupled with a drop in the price of cannabis, both in the legal, and illegal markets, it is no surprise that big banks have wavered in their support of this industry – one that has not paid out as expected, and left uncertainty at the doorstep of both large companies, and small businesses.