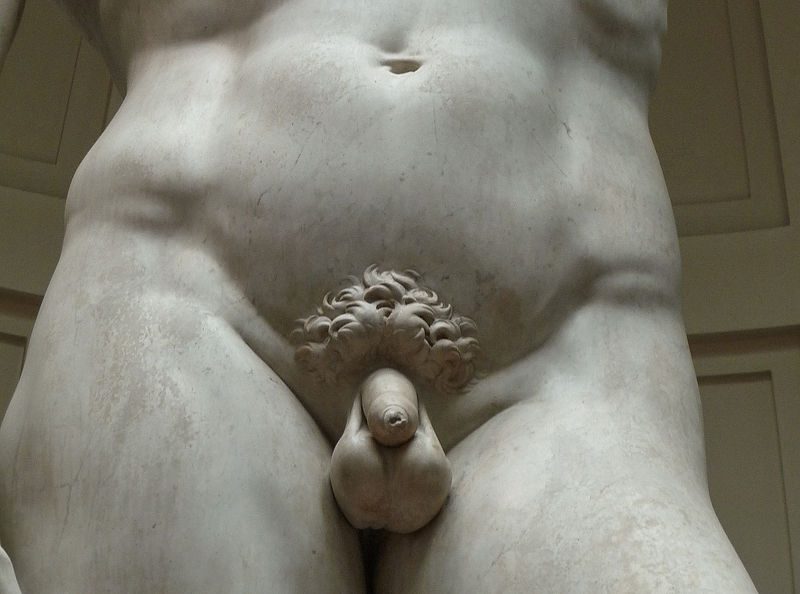 Bud for a broken boner?

One of my friends once told me a bedroom horror story that I’ll never forget about her boyfriend’s boner. She was banging her boyfriend on top, on an upward swing. His dick slipped out right before her weight shifted, slamming her whole body onto his badly positioned, fully erect penis. There was a loud popping sound similar to cracking knuckles and naturally, they stopped immediately. As she slid off of him, they both watched his dick swell up and inflate like a balloon.  Within minutes, his penis looked like it swallowed a large, purple lemon and they were at the emergency room.

What happened to the poor guy’s pecker?

My friend fractured her boyfriend’s penis with the blunt force trauma of her pelvic bone. The shaft of a penis contains a sponge-like tissue called the corpus cavernosa and this is covered by the tunica albuginea.

Stoners, take care of your boner…

When I think of every sexually active guy that I know who smokes weed, I could see this accidentally happening to every one of them. Whether it be from getting baked to the point of carelessness, zoning out while jacking off, or, from rolling over on a hard dick during a burnout nap; stoners need to beware of their boners.

How cannabis can help

Recovery from an experience like this is very mental and physical, thus, cannabis can help. After the initial trauma has been dealt with, the main concern becomes pain management during the healing process. Regular check-ups determine recovery progress as there’s nothing that can treat it but time. During the waiting period, patients are often prescribed opiates, anti-inflammatories, and if necessary, sedatives to help prevent boners. All of these could be replaced with the right dose, strain and form of ingested cannabis. Essentially, it might save you some recovery time.

Using a cannabis topical can promote proper blood flow, help with any nerve damage and target pain at the source. Applying a topical to the affected area is going to target the nerves under the skin, stopping the pain signals going to the brain. Cannabis patches that can be applied in addition to ice can make a significant impact to the swelling of the area. However, if you decide to use a cannabis topical or patch, it’s very important to read all the ingredients to make sure nothing could irritate the urethra.

Suppositories are a highly effective choice to manage the pain and swelling. How high they are positioned in the rectum will determine whether they are processed by the liver or not; thus, you can avoid a strong effect or create one. Plus, with the medicine being absorbed so close to the injured area, the medicinal benefits are often more noticeable.

Smoking for the pain

When it comes to a broken penis, smoking cannabis can treat pain in a short period of time. Inhaling cannabis provides a quick release of cannabinoid into the bloodstream thanks to the bioavailability of our lungs. Essentially, a hit from a bong hits you and ultimately your symptoms, fast. A sudden jostle in your pants, a hug that is too tight or even after going pee can cause sudden pain when you are recovering from a penile fracture. Being able to have a quick release of pain medication enables a person to get back to their life and inhaling cannabis can help facilitate this on an immediate basis.

Cannabis for the emotional trauma

We know that cannabis is an effective medicine for people who suffer from PTSD and its safe to say that breaking your bonerwhile banging can give it to you. I would love to hear what Sigmund Freud would have to say about the effects a broken dick would have on the psyche. From the second it happens to the sexless recovery period, I can’t imagine how a guy must feel going through this experience.

When I asked my friend how her guy reacted, she told me that he didn’t scream, he started laughing hysterically and couldn’t stop. He couldn’t control his laughter and kept on repeating, “my dick is broken, my dick looks alien.” Shock was a factor. In the aftermath, he struggled with waiting. They tried having sex after three weeks but it hurt too much. So, he bided his time and handled the anxiety by toking his face off. His dick healed and he made it through it.

That boner might be boneless but make no mistake, you can break it just the same. If you want to avoid it, you need to be careful! If it happens to you or your partner, do not despair. The road to recover a penis won’t be a hard or long as one would think, especially if you have cannabis to help you. If you didn’t know, now you do. Stoners beware.

Check out Julia’s other articles for more stoner sex tips!