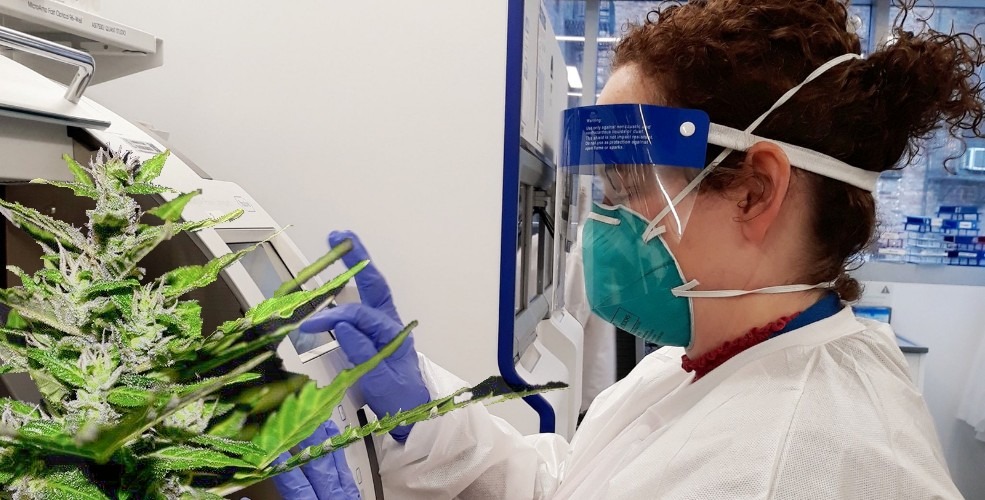 New research by the Sloan Kettering Institute has finally answered how cancerous cells consume and use up energy from glucose. Interestingly though, their answer to a century-old cancer mystery supports cannabis use and medicinal cannabinoid therapy to treat cancer.

How does cancer consume fuel?

Cells efficiently eat sugar (glucose) but cancer cells strangely avoid this process. In 1921, Otto Wargburg discovered that certain cells instead act like yeast, using a fermentation process that became known as the Warburg effect. A century passed and science had yet to fully understand this process. Now, a new discovery that further explained how cancer consumes sugar (1) has fortuitously detailed cannabis’s role in cancer therapy with greater detail.

The cannabinoid system, with two main receptors, functions as a major regulator of biological processes. Some of cannabis’s effect on cancer treatment relies on anti-oxidation, but that more regards neuroregenerative recovery. The Warburg effect allows cancer to survive in low or high oxygen environments. So, cancer still needs to die. Thankfully, judging by Sloan Kettering’s new conclusion, further cancer-killing (cytotoxic) properties might exist deep within the effects of cannabis.

How using cannabis can starve cancer to death

The new discovery lead by Dr. Ming Li may have unintentionally answered exactly how cannabis functions as a cytotoxin specifically to cancer cells. The researchers noticed that the energy consumption of tumor cells depends on a specific messenger protein known as P13 Kinase. The cannabinoid one (CB1) receptor regulates this special protein, especially with THC (2). In fact, the intoxicating cannabinoid provides the strongest attack against cancer’s food supply. Whereas, 1:1 THC:CBD (or CBG) strains regenerate healthy tissues once the cancer is dead.

…an increase in P13K – more megaphone for cancer.

Dr. Li designed the study to analyze immune cells. But their discovery easily crossed over with cancer. In summary, any cell that is dependent on the Warburg Effect to consume energy relies on the P13 kinase, which encourages cell division. And cancer, in its purest definition, is the mutation and unregulated division of cells. So, high THC strains of cannabis can regulate this magnified growth factor by starving cancer cells.

A key enzyme in the Warburg effect, known as LDHA, breaks down the metabolite of glucose (pyruvate) into lactate. Dr. Li referred to LDHA as the Warburg switch, which turns on the growth factor and encourages cancer. Whereas, P13K is LDHA’s catalyst or figurative ‘megaphone.’ Intriguingly, LDHA can block the endocannabinoid system at CB1 receptors. This will then cause an increase in P13K – more megaphone for cancer. So, to add to Dr. Li’s findings, this author would like to propose the CB1 receptor as a key in the feedback loop between LDHA and its catalyst, P13K in cancer development.

Cannabis helps regulate cell-division which helps prevent cancer, but it is not a miracle or a cure. The cannabis community recently lost a prominent member, Greg ‘Marijuana Man’ Williams, to widespread metastasis. We are still in desperate need of further cancer research. #peaceandpot

Are you surprised that a century-old cancer mystery supports medicinal cannabis use? Let us know if you or anyone you know had positive results with cannabis in cancer therapy.