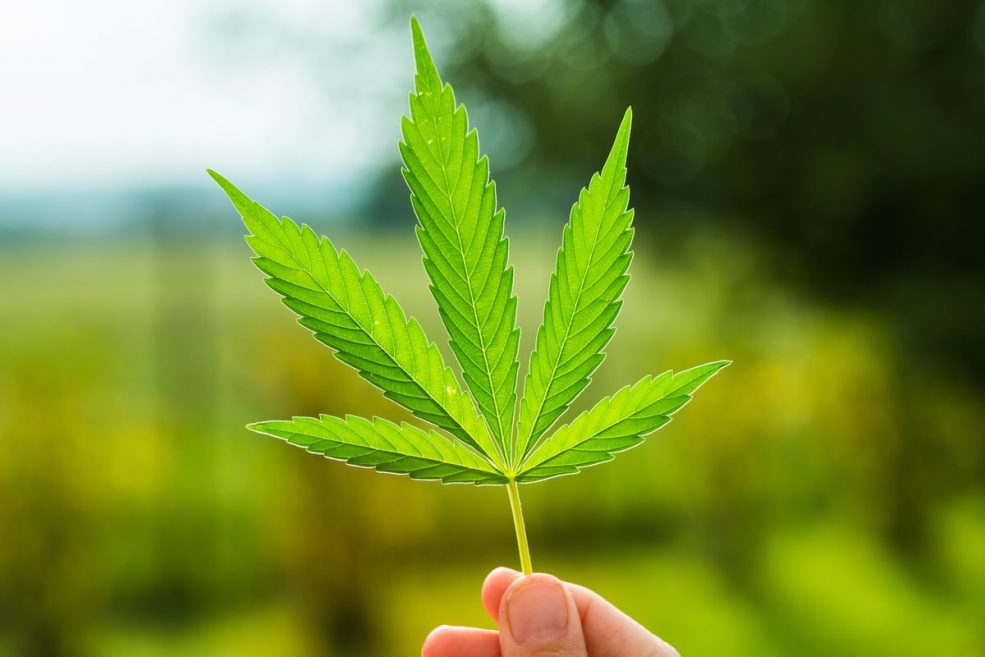 How Cannabis can kill Cancer

In 2018, The American Academies of Science, Engineering, and Medicine released a 400-page report documenting where medical benefits of cannabis exist. They found conclusive and substantiated evidence that cannabis is an effective treatment for cancer and all the symptoms associated with it. As time goes on, more funding is going to further research on cannabis and the medical benefits it has to offer. Today, we are learning more than ever but it’s not hard to drown in all the information.

With a legal framework geared towards recreational use, it’s harder than ever for the average person to stay informed. With that in mind, here is a general breakdown of cannabis and cancer.

In a nutshell, cancer is a very simple disease. It is caused by a cell that won’t stop multiplying until it creates a mass of itself, eventually blocking off enough systems to create failure. Determining if you have cancer depends on being able to discover this mass directly or through the symptoms its existence creates.

When it’s discovered and tested, you are given two numbers that tell you two things; how fast it is growing and how aggressively it will spread. Cannabis can help with both of these problems.

How cannabis can help to treat cancer

Pro-apoptotic – When a cannabinoid activates a receptor, it sets off a cascade of events that ultimately cause that cell to self destruct. This happens because THC promotes a build-up of lipid molecules known as ceramides within the cell; as a result, a stress response is triggered and the cell self destructs. This reaction has been studied by observing some of the most aggressively known cancers such as breast and pancreatic.

Anti-angiogenic – Cannabis can shut off the blood supply to the abnormal cells while leaving any surrounding healthy ones alone. This process will stop a tumor from growing, prevent it from spreading and in some cases, even cause it to shrink. The reason that this is so exciting is that most anti-angiogenic treatments damage the surrounding tissue while cannabis does not.

While this research is exciting, it doesn’t definitely mean that cannabis cures cancer. However, there is sufficient evidence to show that cannabis can play a role far beyond treating the side effects of chemotherapy; it can treat the tumor itself.