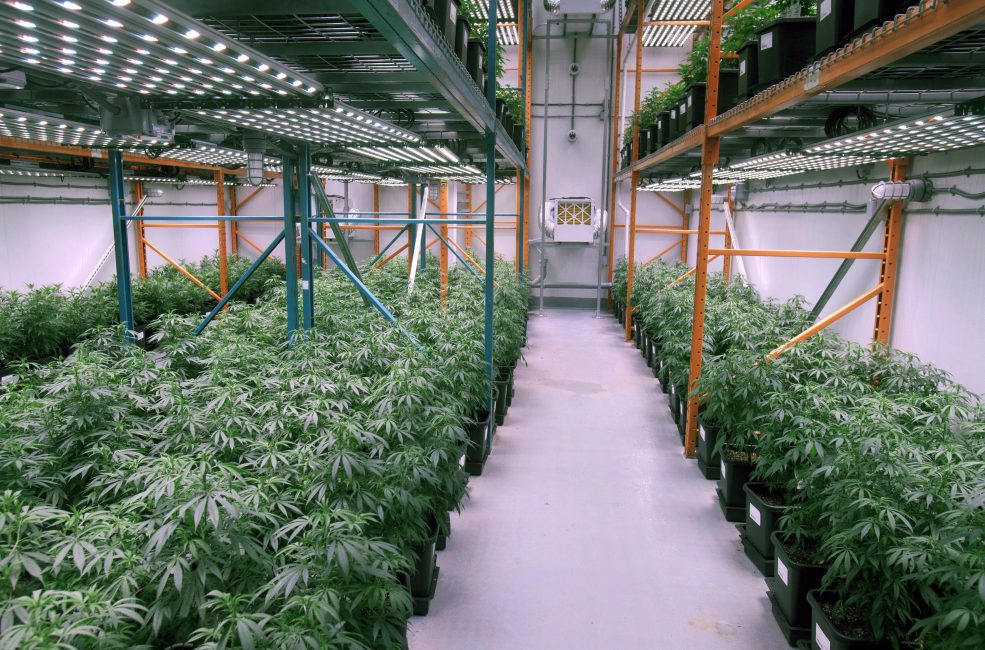 Cannabis company Organigram Holdings Inc. is gearing up for the production of vape pens, cannabis infused chocolates and powdered beverages even as it faces uncertain demand for recreational marijuana.

The company said Monday it submitted new product notifications to Health Canada for a portfolio of vape pens and cannabis infused chocolates in October and expects to launch some vape pens next month and chocolates in the first three months of 2020.

Sales of powdered products to be added to a consumer’s beverage of choice are expected in the second quarter of 2020.

“This unique product allows us to enter the beverage space without having to secure bottling or canning equipment and incurring significant transport costs associated with liquid beverages,” CEO Greg Engel told analysts during a conference call.

The company based in Moncton, N.B., expects substantial construction of additional in-house extraction capacity and expanded vape pen filling space to be completed by the end of calendar 2019 at a cost of $60 million to $65 million.

While Phase 5 expansion is continuing, the company has paused completion of its Moncton Phase 4 cultivation facility at 70 per cent for recreational marijuana until there’s more clarity on retail expansion in Canada, especially in Ontario.

“At this time, we believe this is adequate supply, adequate capacity to take advantage of the market opportunity in the short to medium term until market matures,” Engel said.

The company had warned earlier this month that revenue in its fourth-quarter would be lower than the third quarter.

In reporting its full financial results, Organigram said its net loss from continuing operations totalled $22.5 million or 14 cents per diluted share for the quarter ended Aug. 31 compared with a profit of $18.1 million or 12 cents per share a year ago, due to non-cash fair value changes to biological assets and inventories.

Organigram Net revenue for its fourth quarter totalled $16.3 million, up from $3.2 million a year ago. However, the result was down from net revenue of $24.8 million in the third quarter.

It blamed slower than expected store openings in Ontario that was further exacerbated by increased industry supply. The company also said it faced a high amount of product returns in the quarter related to two products sold to the Ontario Cannabis Store.