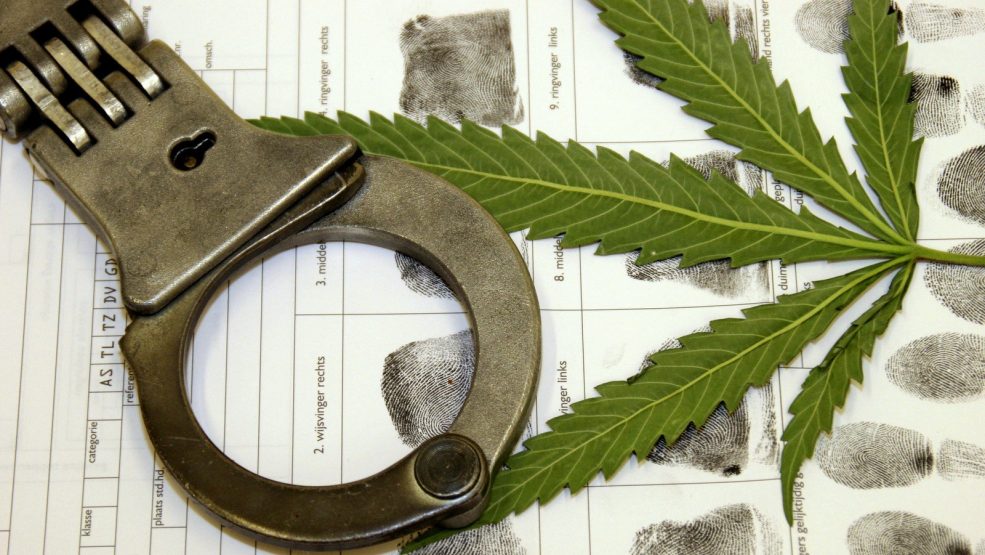 Cannabis Pardons 101: What You need to Know

The government estimates that upwards of 250,000 Canadians have past pot-related convictions, but you may be surprised to learn that the parameters for who is eligible for a pardon are limited…extremely so.

Other non-violent cannabis offenders, like those with convictions for possession with the intent to traffic, are ineligible at this time.

Oh, and one more thing: applicants must have already served their sentence in full prior to making their application for a pardon.

So, if you are mid-way through your probationary order…it’s best to hold off.

Under this process, what we colloquially refer to as a pardon is actually called a cannabis record suspension.

A cannabis record suspension essentially seals the record of conviction, which allows a person to access more employment, educational and housing opportunities. It also allows them to travel internationally without as many worries and opens up the doors for volunteer positions which may otherwise be precluded due to the stigma of a criminal record.

However, a cannabis record suspension does not actually erase a conviction. The conviction is still there…it’s just not as visible.

This process does little more than simply set aside the conviction, signalling to authorities that the person – although once convicted – deserves another chance, without the barrier of a conviction before them.

This is distinctly different than an expungement, which serves to delete a past criminal conviction altogether.

While the NDP has called for expungements for non-violent cannabis offences, the Liberal government has refused to concede to their demands. They argue that expungements should be reserved for offences which would be constitutionally invalid and violation Charter Rights today, such as offences related to the past criminalization of the LGBT2Q community.

Which approach is the right one will surely be a topic of much debate for years to come.

While pardons were always on the table for non-violence cannabis offences, like simple possession, this process is available due to the federal legalization of cannabis.

Our government simply feels that it’s the right thing to do.

In creating this new, steam-lined process, they have eliminated long wait times, as well as the administrative filing fee in the amount of $631, which would normally apply to a pardon application.

Justice Minister David Lametti says that the governments’ aim is to remove barriers to employment, housing, travel and volunteering opportunities for people convicted of simple possession before recreational cannabis was made legal. He has acknowledged that minorities were disproportionately affected by cannabis laws in the past and has stressed his governments moral commitment to this system.

Anyone with a conviction for simple possession in relation to cannabis may apply at any time, so long as they have completed their sentence.

This is a big departure from the normal standard, which requires an offender to wait anywhere between five and ten years post-conviction to apply.

And while a normal pardon application can take months to process, this new, simplified process is supposed to cut weight times down significantly. While the Parole Board of Canada does not expect a major influx of applications through this new process, they have been gearing up for its unveiling.

If all goes smoothly, applications are expected to be processed quickly, and without any of the usual delays.

Applicants can start the process through the Parole Board of Canada’s website. This online platform takes users through a conventionalized application process and makes everything relatively straight-forward.

There is no need to go into an office, or to file your application in person.

If problems arise, an email address and tool-free support number is available to help answer users questions and trouble-shoot issues as they arise.

The Parole Board of Canada will also be conducting some community outreach initiatives, wherein they will provide information on pardons and the pardon process to various groups, including visible minorities and Indigenous people, free of cost.