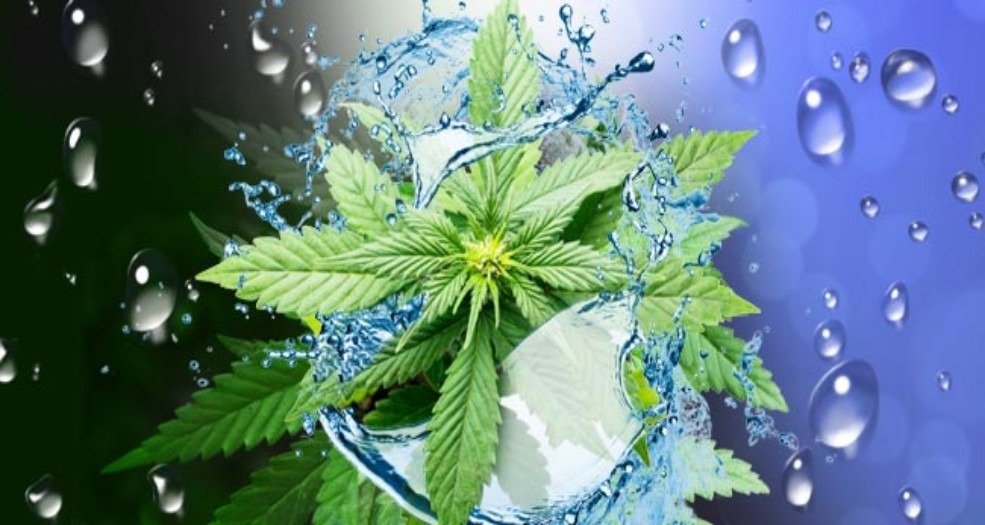 We have been mystified by this theory that cannabis plant needs to be flushed. “Nutrients need to be washed out of the soil two weeks after the cannabis plant has finished growing” – preposterous! We know amendments and microbes don’t simply sift their way out of a soil bed so easily. So, why does flushing a system seem so critical? Why yet do some think it so damaging?

Initially, the idea was excess water and a lack of nutrients freed the biosynthesis process, almost as though the reaction is too rich in regents and low in any catalysts. In other words, the cannabis plant became so saturated with nutrients it didn’t have enough enzymes to drive those biological reactions required for the production of active compounds, like THC.

Yet, that thinking only maintains so much logic upon further analysis. The soil’s nutrient content does not decrease after it’s flushed.

Another even more plausible explanation does exist though, by adding biology to chemistry. More specifically, adding the characteristics of a stressed-out cannabis plant to a flushed one.

The cannabis plant will react to a change in its environment. This could hypothetically lead to less chlorophyll production as the plant stops focusing on growth and photosynthesis. Instead, the strategy would move away from propagation and shift into either offence or defence.

Yet how does a plant respond to it’s environment so acutely?

Soil bound plants live in a symbiotic relationship with microbes. Living-soil is known to grow the best cannabis. It is certainly not impossible for active microbes to respond to such changes in their environment, such as less nutrients in the water. Furthermore, a shift in the food cycle would be magnified through the plant sustaining off of those microbiota.

Cannabis can indeed switch from offence to defence once it is flushed. Regardless if the nutrient content in the growing medium changed or not. This creates an environment where chlorophyll and plant growth degrade. This starts to follow along the lines of logic. Now, what other aspects of quality play into organic defenses?

Terpenes, flavonoids, cannabinoids, and even other lesser known alkaloids come into play. These are the plants defense. When you push a plant into a stress state where it no longer tries to grow but tries to defend itself instead, you create an environment where nutrients directly promote quality.

Flushing may not get rid of the nutrients. Changes in the plants cycle, however, may force the plant to use up whatever food it can for cannabinoid production. As a result, chlorophyll production drops and the quality goes up.