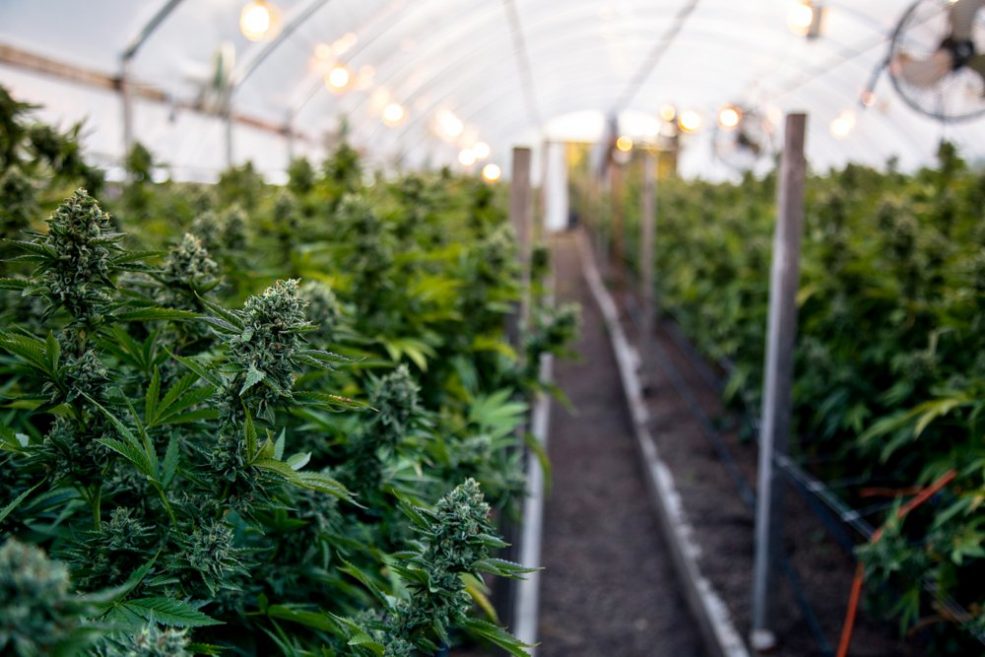 In a first for the licensed Canadian market, Agrima Botanicals Corp., a B.C. cannabis producer, has had its licence revoked by Health Canada.

The decision, carried out on July 12, follows a November notice from the regulatory branch asserting that “unauthorized activities” involving cannabis had taken place during periods both before and after the company was issued licences under the former Access to Cannabis for Medical Purposes Regulations (ACMPR).

Agrima was first awarded a cannabis licence back in December 2017, though almost immediate faced a letter of infraction. This was quickly fixed, with the company passing further inspections that year, and later again in early 2018.

The producer and dealer licences were revoked after the company’s appeals failed to demonstrate that the earlier notices of suspension were unsubstantiated or that infractions had been corrected, Health Canada stated.

As reported by The Canadian Press, Health Canada spokesperson Anna Maddison noted in an emailed statement, “This is the first time that Health Canada has revoked a licence since it first issued licences to companies to produce cannabis for medical purposes in 2013.”

Agrima Botanicals Corp. can now be seen on Health Canada’s website of licensed producers, under a status noting “revoked.”

The company had additionally entered into a multi-year agreement with Simon Fraser University to research medical cannabis.