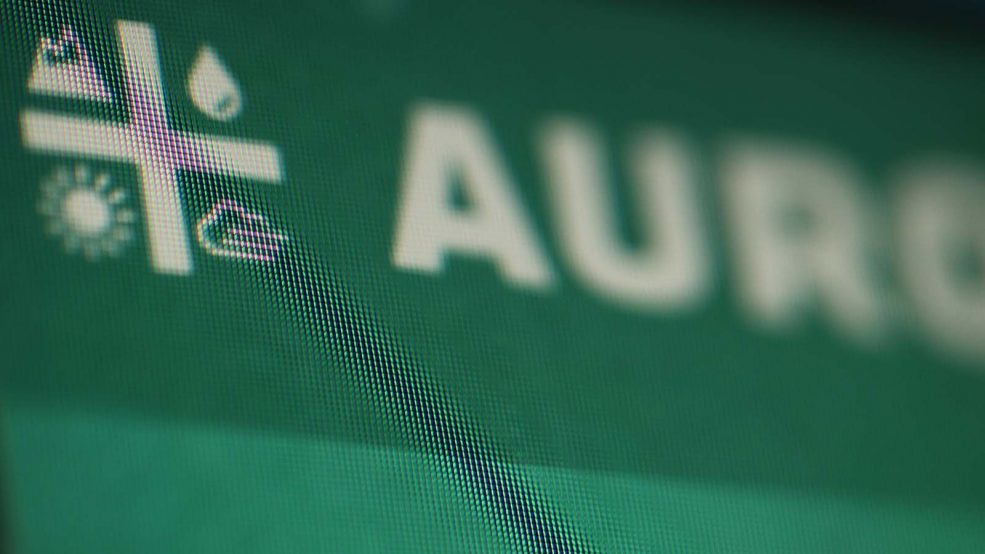 Relative trading volume is the most objective way to measure what investors are concerning themselves with. We’re able to confirm the market’s cannabis interest subjectively with the fact that the Hype Hotline has been ringing with inbound calls from casual investors with questions about cannabis companies.

The market has a mind of its own and tends to change it quickly. We’re going to take a look at a couple of the names making the most noise, but remind you first that you should talk to a professional before making any investment decisions; especially ones concerning companies you read about in cannabis publications.

Much-touted extraction company Heritage Cannabis (CSE:CANN) was the number one trader on the CSE today, closing up $0.025 (9.5%) to close at $0.30 on 8.5 million shares of volume. The company is in the early stages of building an extraction business. The company consists of interests in three different extraction businesses, two of which hold Health Canada licenses, one of which does not, a medical research division, and an interest in a cannabis-focused mail-order DNA company.

A sustained marketing push and a narrative that is a good fit with the opening up of the extraction market has finally given Heritage’s stock a long-awaited tailwind.

As an operation, CANN comes off scattered and not yet mature. The Deep Dive’s Matt Cox was all over the CANN beat last fall, pointing out that other extractors like Medipharm Labs (TSX: LABS) were a long way ahead, and that much of the 473.7 million shares that make up the company’s $142 million market cap were printed to pay for the extraction facilities at nominal values as low as $0.023 (two points three cents).

CANN’s audited year-end financials are due Feb 28. We’ll learn then whether or not this young operation has been able to generate any sales from its extraction business or its interest in mail-order cannabis DNA subsidiary EndoCanna.

Aurora is the reigning champ of the marijuana equities boom. In the 2017-2019 environment of sustained inflated valuations, the Edmonton-based cultivator attained the most inflated valuation and used it to grow their footprint. Aurora was able to use stock to acquire advanced producers MedReleaf and CanniMed during their build phase, along with an extended portfolio of boom-era cannabis ancillary companies that have yielded mixed results. They also bought noted BC high-test producer Whistler Medical last February.

Aurora is the sales leader among mainstream licensed companies, but top-line revenue is going to have to grow considerably if they’re ever to sniff a profit. Even with the debt gone, ACB’s balance sheet is suspect. In September, it featured an additional $256 million worth of debt, $152 million in cash and $3.1 billion worth of goodwill. Next, we’re due to hear from Aurora about the quarter ending December 2019. This rally might be the market expecting the company to beat the $75 million in revenue they did in the September quarter (net of excise tax and returns).