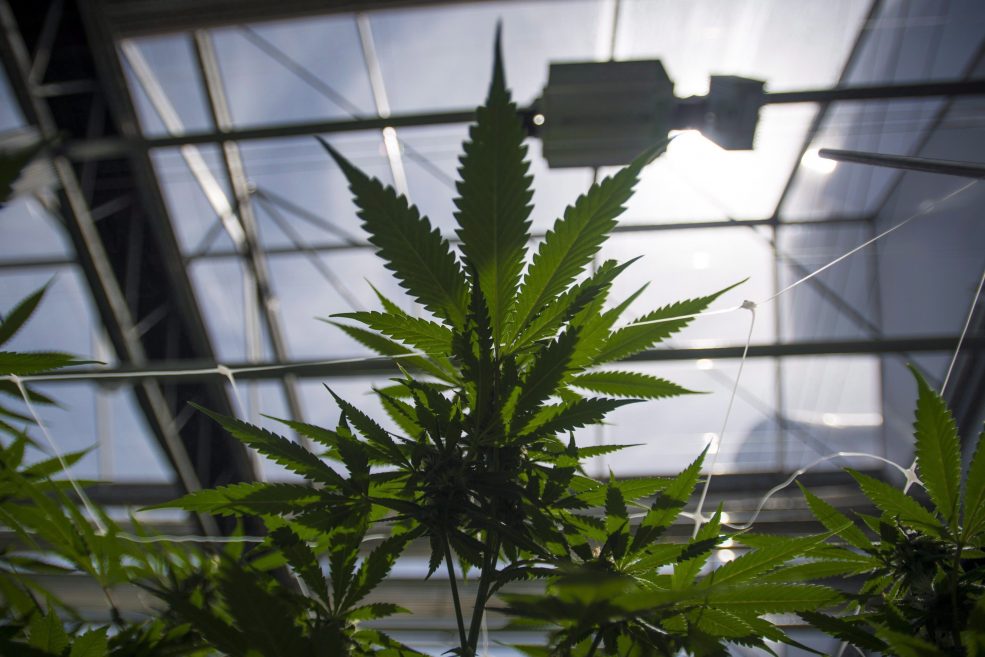 CannTrust director John Kaden steps down from the Board

CannTrust Holdings Inc. says John Kaden has resigned as a member of the cannabis company’s board of directors.

The company says Kaden stepped down to focus on his role as co-founder, managing partner, and chief investment officer of Navy Capital Green Management LLC.

CannTrust has been under fire since it disclosed in July that Health Canada had discovered illicit cultivation in unlicensed rooms at its Pelham, Ont., greenhouse.

The company later fired its CEO “with cause” and asked its chairman to resign after the board discovered new information during an internal investigation. Health Canada suspended CannTrust’s licenses to produce and sell cannabis in September.

Kaden joined the CannTrust board in October 2018 and served as a member of the special committee that investigated the causes of the company’s non-compliance with Health Canada regulations.

The special committee recently completed its investigation and the company submitted a detailed remediation plan to Health Canada in hopes of regaining its cannabis licenses.

“With its remediation plan now underway, I believe CannTrust is well positioned to fulfil its commitments to both bring the company into full regulatory compliance and seek the full reinstatement of its licenses,” Kaden said in a statement.