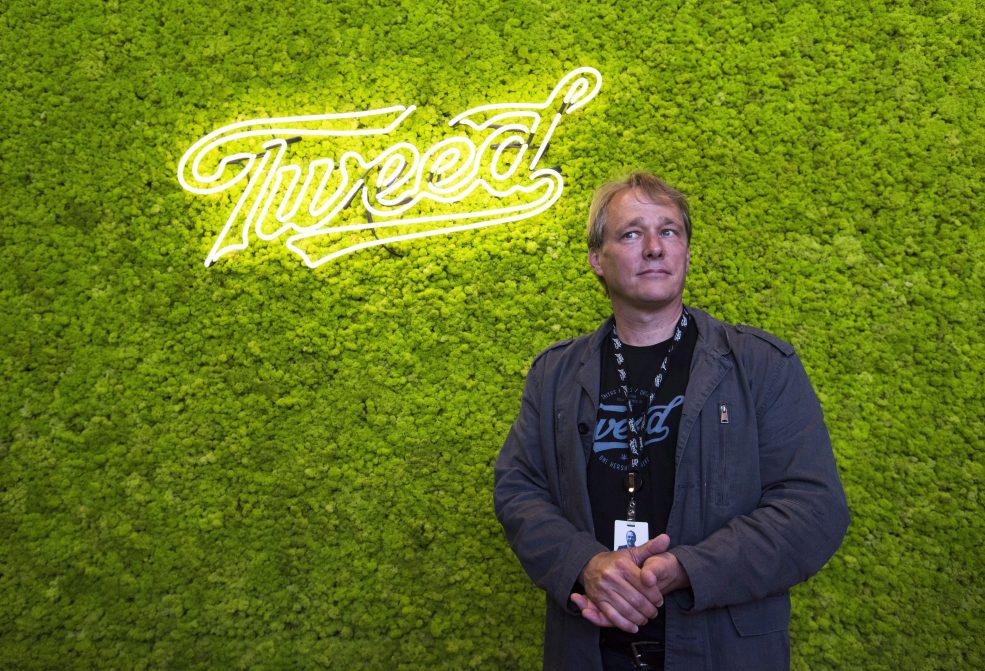 SMITHS FALLS, Ont. — Canopy Growth executives have struck it rich as their total compensation surged to $28.5 million last year including the first months since cannabis was legalized in October.

Nearly 90 per cent of the payout to the six top officials was in the form of option-based awards, the Smiths Falls, Ont., company said in a regulatory filing.

Linton also received a $1.5-million payout after being terminated without cause as of July 2.

The other Canopy Growth executives each received between $2.4 million and $5.93 million.