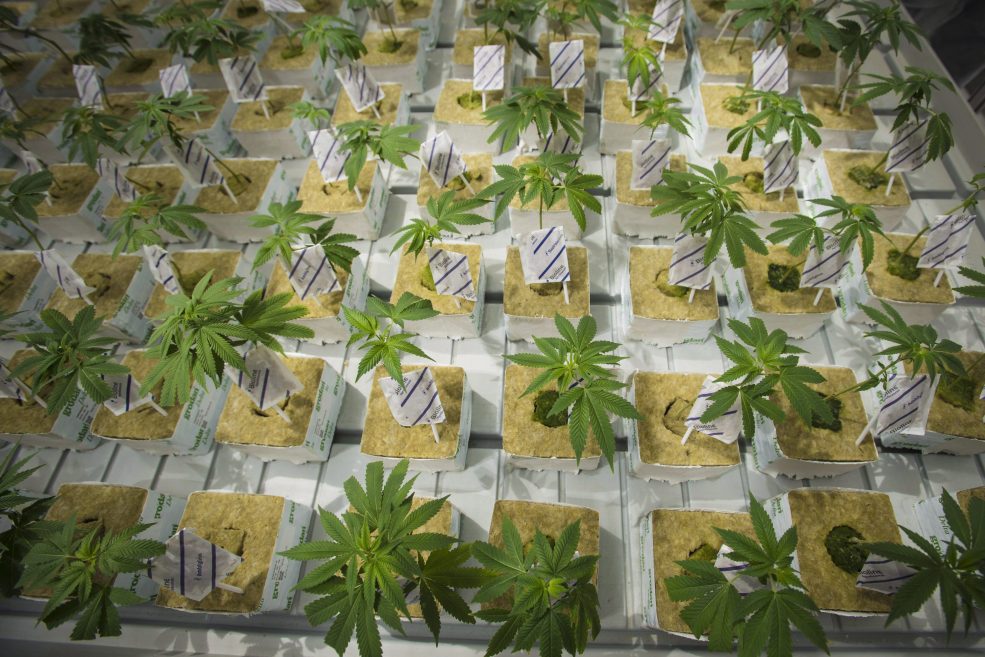 The order by the securities (OSC) regulator prohibits the directors and executive officers of the company from trading in CannTrust securities until two full business days after it makes all of its required filings.

The company sought the order earlier this month in anticipation of missing an Aug. 14 deadline to file an interim financial report for the three and six month periods ended June 30.

CannTrust says the filings will depend, in large measure, upon the timing and impact of Health Canada’s decisions regarding the company’s non-compliance with regulatory requirements.

Health Canada has found problems at both the company’s greenhouse in Pelham, Ont., and its manufacturing facility in Vaughan, Ont.

The company says it is working with the regulator to prepare a remediation plan for submission, but it is unable to provide any guidance as to when the problems will be resolved.