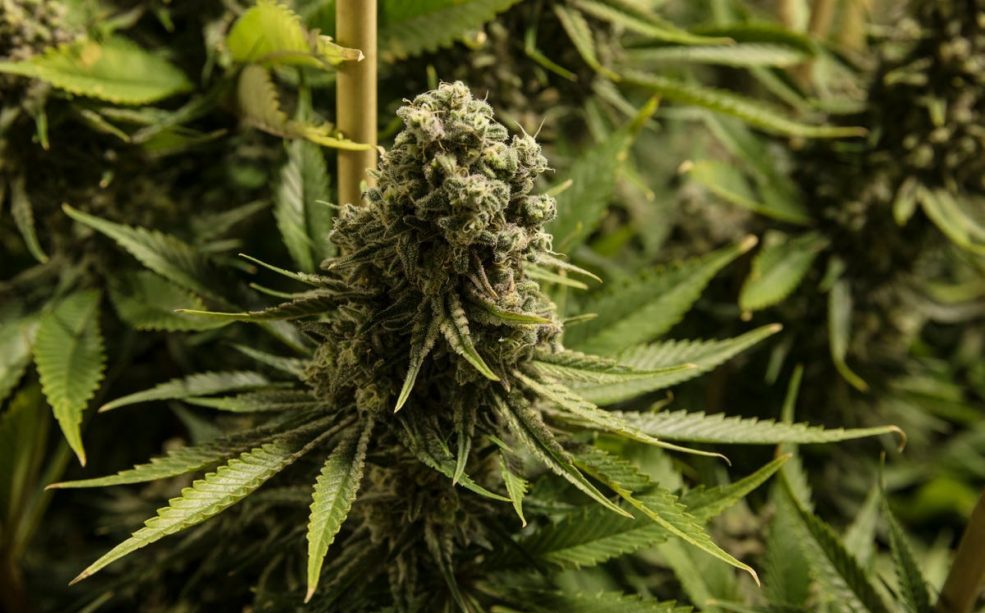 VAUGHAN, Ont. — The Ontario government’s cannabis wholesaler and online retailer is returning all products from CannTrust Holdings Inc. — valued at roughly $2.9-million — because they do not conform with the terms of its supply deal with the beleaguered cannabis company.

CannTrust said Monday the Ontario Cannabis Store has determined that some of the products it sold to the crown corporation were “non-conforming” under the terms of its master cannabis supply agreement.

“Any product that does not comply with applicable law is considered to be non-conforming product and the OCS may elect to exercise its right, among others, to return such product to the company at the company’s expense,” CannTrust said in a statement.

The company says the total value of the products is about $2.9 million.

The move by the province’s crown corporation in charge of wholesale distribution and online pot retail is the latest setback for the cannabis producer, which continues to be under investigation by Health Canada.

The federal regulator found problems at the company’s greenhouse in Pelham, Ont., earlier this year and later raised issues regarding a manufacturing facility in Vaughan, Ont.

CannTrust noted that the Ontario cannabis retailer operates independently of Health Canada, which has not ordered a recall on any of the company’s products.

While Ontario has decided to return CannTrust’s products back to the company, other provinces are awaiting the results of Health Canada’s review before taking any further action.

“Until such time as Health Canada issues a recall or other direction, we will continue to supply CannTrust’s product to private and public retail stores,” she said in an emailed statement. “We remain in regular communication with Health Canada on this matter.”

Marie-Andree Bolduc, a spokeswoman for Cannabis NB, said their supply agreement with CannTrust remains unchanged as they wait for review results from the federal regulator.

The Nova Scotia Liquor Corp. continues to hold all CannTrust products at its distribution centre, which is valued at roughly $215,000, said spokeswoman Beverley Ware.

“At this stage, a decision has not been finalized regarding whether we will return the product,” she said in an emailed statement.

Meanwhile, Health Canada continues its probe, the outcomes of which could include suspension or termination of CannTrust’s cannabis licences, hefty fines, and possible destruction of the held-back cannabis products.