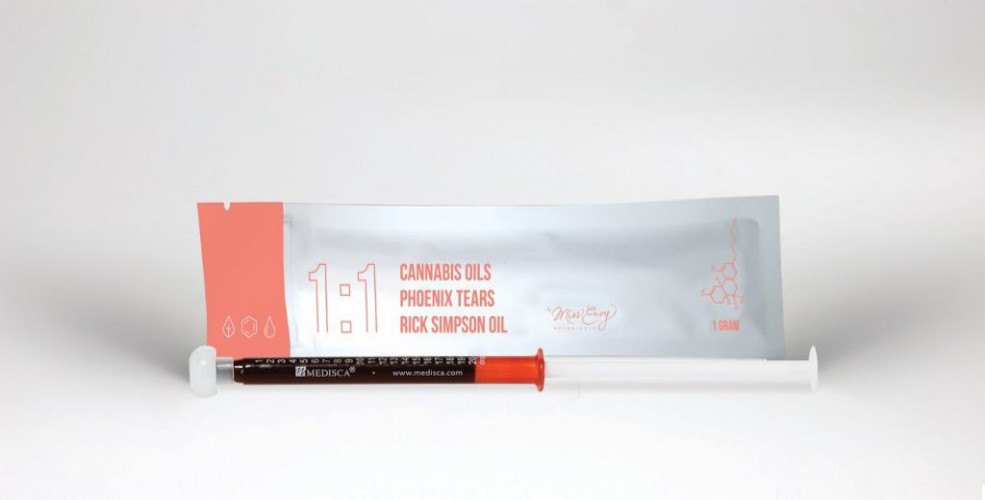 How CBD affects sleep, blood thinners, and other medications

Cannabidiol, also known as CBD, is a cannabis component some need an entourage to respond to, while others rejoice over its relief. It should not produce any harm, to humans at least. However, the cannabinoid does affect the way we digest medication, including tetrahydrocannabinol (THC) and blood thinners.

Cannabis oils, especially blends of THC and CBD, have been known to help keep people asleep all night long – and then some. Some consumers find themselves waking up almost a bit groggy in the morning if they take a bit too much. It is CBD’s ability to alter your liver that enables Phoenix Tears to last until morning.

CBD’s ability to inhibit THC’s effects is fairly well documented, but not all those functions are caused by your cannabinoid receptors. One mechanism will not happen in smoked or vaporized cannabis, it will only occur when you eat it.

CBD independently slows THC, CBN, and even it’s own descent through your digestive system. This is due to inhibiting enzymes in your liver. More specifically, by completely blocking P450 cytochromes that metabolize medicines and cannabinoids.

When taken orally, CBD prevents more than blood thinners and other medicines, it prevents THC from metabolizing into a more potent variation of itself, known as 11 -hydroxyl-THC (11-OH-THC.) Preventing this chemical reaction actually increases THC‘s bioavailability, yet it is less potent than it’s ‘hydroxyl’ metabolite.

This means CBD lessens the efficiency of oral doses of THC by stopping the break-down of cannabinoids, but also keeps them around for an extended period of time.

Some may find a weaker but longer effect to be a benefit though, as 11-OH-THC is not the same. It is typically more anxiety-inducing.

Inhibiting these enzymes may create a problem if you require medicine that CBD cannot replace, like blood thinners. Slowing down the metabolic process of some medications can even come with negative side effects. Toxins can form in your deeper-gut when the pharmaceuticals you’re taking do not break down properly. The medicines will also become ineffective if they need to react with that part of the body. Alternatively, they can become much stronger if they do not metabolize correctly. Vital prescriptions that are unfortunately necessary for some people can become ugly.

CBD generally reacts well with hundreds of other drugs, yet unseen negative effects or no effect might occur with a select few. A reaction that depends on you and the drug. Many antihistamines will still function, but they will produce excess toxins when mixed with inhibitors of those enzymes.

Fortunately, CBD and cannabis can replace most pharmaceuticals, although doing so requires some proper self-education or good guidance.

For example, a person relying on blood thinners to prevent heart attacks may want to avoid using cannabis. You can regulate and lower blood pressure with CBD, but it will not replace blood thinners. Furthermore, it may make drugs that do, such as Warfarin, stop working. Certain individuals can be at risk for stroke and heart attack after ingesting cannabis. There is a catch though, though, this is entirely due to their own personal drug-regime and overall health.

The case of the 70-year-old man from St. Johns, NB that had a heart attack after eating an edible lollipop mostly likely had more to do with a medication complication, rather than the actual cannabis on its own. Especially considering his treatments for coronary artery disease. Could the same thing have happened if he was startled after consuming an inopportune glass of grapefruit juice?

Grapefruits are just as lethal

Life is always about learning and calculating benefit versus reward on a daily basis. Even liverwort, strawberry, and grapefruit all come with that same reaction to your liver as CBD. People on certain medications or blood thinners should avoid certain fruit juices, such as berry, pomegranate, and grapefruit. These can cause those same adverse responses. CBD is indeed part of this list. The proof is in Phoenix Tears and countless good nights of sleep.

On the other hand, inhibiting these enzymes can actually help protect you from organ damage when there are no toxins needing to be removed.

Daily choices break down to a science we typically take for granted. The idea of wellness is a labyrinth of chemistry and pharmacology that is difficult to wrap into a singular comprehension.