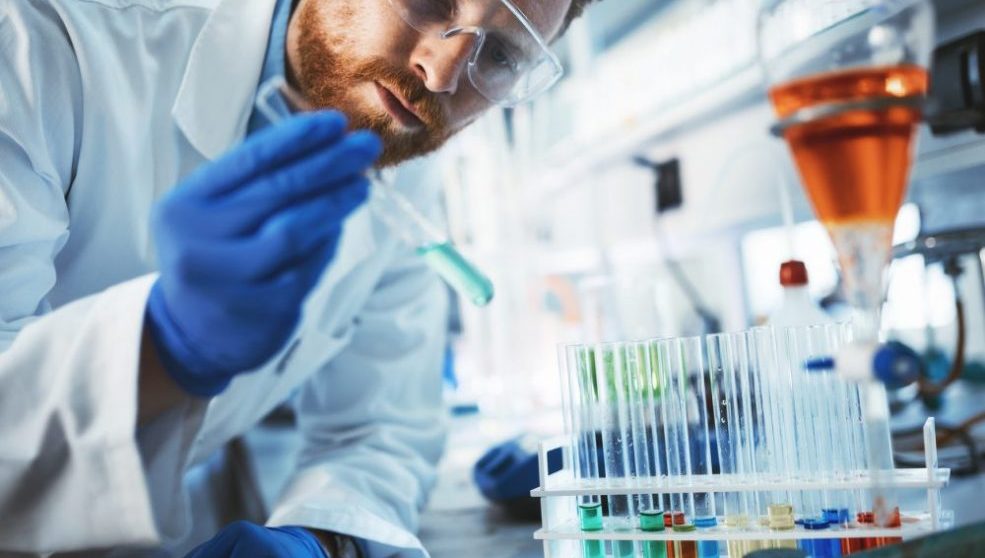 Can CBD Damage Your Liver?

Now is a crucial time to understand the truth behind CBD. Studies can serve as incredible resources or terrible sources of misinformation. Research taken too seriously can lead someone to wonder if CBD will damage their liver. One would hope their beloved herb is a well-balanced medicine- not to be taken for granted but nothing to fear. In this case, the question to ask is,

Can CBD damage your liver?

Who has the answer: Scientists or the Consumers

Studies have implied CBD can damage the liver, but there’s a catch. It’s a mouse’s liver, not a human’s. Animal studies can relate to us, but only so often and cannabinoids have drastically different physiological effects on mice as opposed to dogs or people. Variables among species occur throughout the endocannabinoid system – a network of receptors and transmitters that does much more than allowing your brain to interact with cannabis.

You are alive because of it!

Cannabidiol can actually turn down activity at the non-intoxicating “cannabinoid 2 receptor” in a mouse’s body, an action known as inverse-agonism. Their liver becomes susceptible to damage or cancer once the cannabinoid system is inhibited.

Whereas in humans, CBD does not bind to the receptor at all. It is known to sit outside cannabinoid receptors and slow down any preceding THC from entering. Despite these facets, it also helps indirectly agonize the receptor by preventing an endocannabinoid’s degradation. Humans and mice respond to an environment with a great physiological difference.

Do livers without a cannabis system risk damage?

An antagonist to the (human) “cannabinoid 1 receptor,” Rimonabant, was pulled from research due to causing toxicity and heavy depression.

Regardless, a few researchers still foolishly believe turning down “receptor 1” will protect the liver. Cannabinoid levels are elevated in injured organs as part of your body’s defence mechanism. Scientists were hoping it was part of the symptoms, not the healing process. Theories were established that claimed suppressing those biological responses would bring benefit. These flawed ideas sprouted from neglecting the human cannabinoid system’s actual purpose. Rimonabant developers were hoping to suppress appetite and possibly protect organs, but accidentally found a way to potentiate liver damage.

The first symptoms to occur after inhibiting the cannabinoid system will be general inflammation and depression. A depleted endocannabinoid-tone will reduce an animal’s cellular ability to accurately produce new tissues, leading to organ damage in the long term.

In humans, CBD does the exact opposite of what it does to mice in that one crucial part of the system. Neuro-regeneration, rather than degeneration, will be promoted after the system is turned up instead of down.

Cannabis is the only medicine that clinically aids multiple sclerosis. It is also a non-clinical treatment many patients turn to with endearing success. CBD brings a rare state of balance in humans. A destiny sadly not set for rodent kind.

Did ‘real’ CBD damage their liver?

Researchers responsible for finding insidious side effects did claim to derive their CBD extract from real plants. However, recommended doses of GW Pharmaceuticals, Epidiolex, were referenced to establish how much of their own botanical concentrate to administer. Evidence of hepatic toxicity was also only seen in mega-dose levels of CBD.

Epidiolex uses a proprietary blend of cannabidiol isomers that will have a drastically different effect than a whole plant extract.

Despite the skepticism, within hundreds of human clinical trial studies, only one case of liver damage will be noted. This goes against the biased study performed on rodents that concluded high percentiles of liver damage.

Scientists in Molecules’ new publication used hexane, a solvent that is banned in Canadian cannabis production. Then again, Epidiolex contains solvents that could explain many of its own side effects.

CBD is one of the agents protecting you from liver damage in a full spectrum extract. Whether it will aid or harm mice is unfortunately difficult to conclude through flawed studies.

Was improperly dosed CBD the cause of liver damage, or was the culprit residual hexane?

What about Epidiolex’s warning label cautioning the same side effect? Could this risk be caused by carriers and added synthetics?

Stay tuned for the upcoming answer.