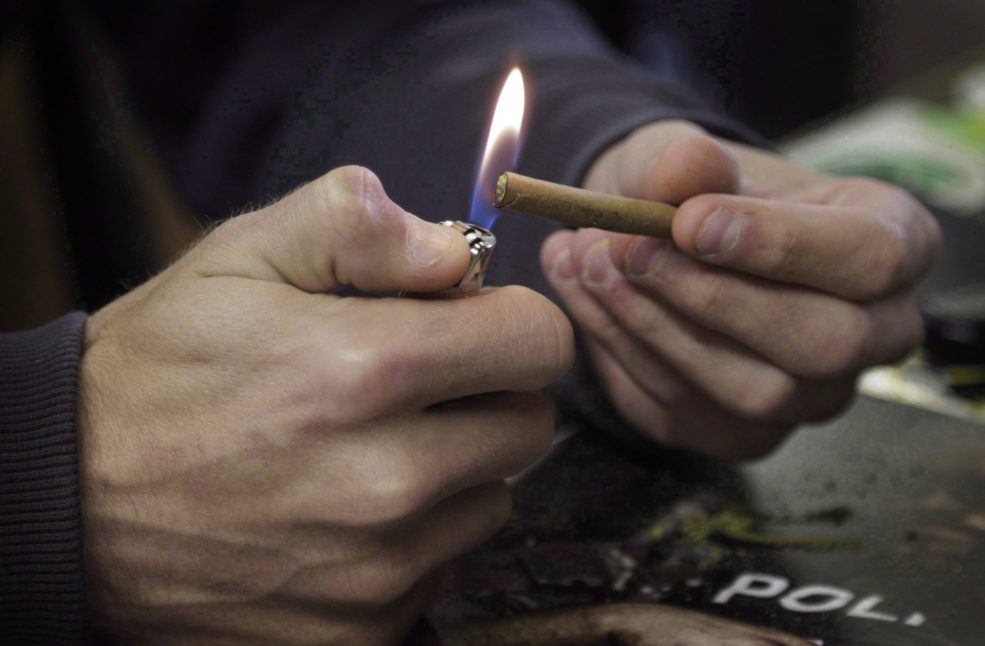 Illegal pot still a source for 4 in 10 cannabis users, Stats Can survey shows

OTTAWA — Six months after Canada legalized marijuana for recreational use more than 40 per cent of Canadians who said they used pot still bought it from illegal sources, a new Statistics Canada report shows.

The agency issued results from its latest National Cannabis Survey Thursday, which it is conducting every three months to get a sense of cannabis use after Canada legalized recreational pot in October 2018.

The latest Statistics Canada report says in April, May and June, 4.9 million Canadians over the age of 15 consumed pot and 42 per cent of them bought at least some of their cannabis from illegal sources including drug dealers.

Three in four Canadians who bought pot said quality and safety were their most important considerations when buying it, while 42 per cent cited price.

Men and women report somewhat different pot habits — with men almost twice as likely to use marijuana as women and women more likely to consume edibles or use pot-based products like skin creams than men.

Women were also more likely to get pot for free from family and friends. More than one-third of all pot users sourced the product from friends and family, but among women, friends and family were the supplier for 42 per cent of pot users.

About 16 per cent of Canadians over 15 reported using pot in the second quarter of 2019, unchanged from the same quarter last year when recreational marijuana was still illegal. However, the number of Canadians aged 65 and older reporting cannabis use increased from 3 per cent to 5 per cent over this period.

About 27 per cent of young people between 15 and 24 years old used pot at least once in the second quarter of the year, compared with 24 per cent of those between 25 and 44.

Almost one in four Nova Scotians, and one in five Albertans used pot, the two provinces with the highest reported use. On the other end of the scale, is Quebec, where only one in 10 people reporting using it.