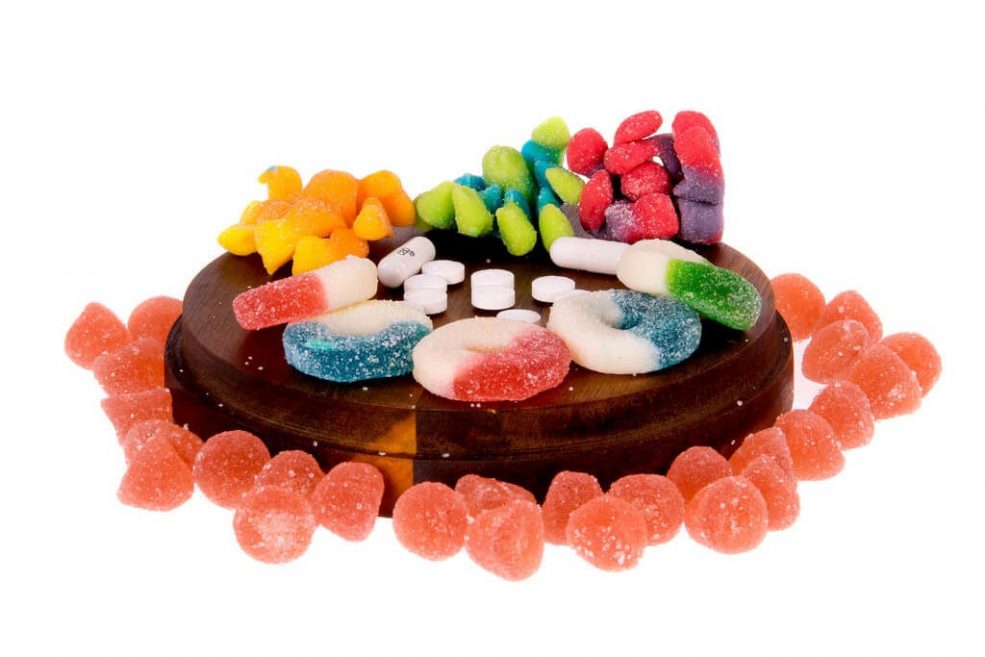 Quebec to make cannabis edibles as unappealing as possible

If you thought that the federal government’s impending regulations for cannabis edibles (like the 10 mg THC limit per package) were bad enough, that’s got nothing on what Quebec plans to do.

As one of Canada’s more anti-cannabis provinces, Quebec is now planning to ban edibles like cannabis-infused chocolates, jujubes, candies, confections, and desserts- all under the guise of making edibles as unappealing to children as possible.

But that begs the question- where do you draw the line on what’s appealing to kids or not? Since children are not the only ones that enjoy the types of products being banned. I mean, who doesn’t like candy and chocolate? This same line of thinking is what got menthol and other flavoured cigarettes banned in Canada a couple of years ago. Following that logic, shouldn’t fruity and sweet alcoholic drinks be banned also? After all, if you drink too much of those, they could actually kill you- unlike cannabis edibles.

That might make you wonder if all of the edibles in Quebec be required to be flavourless slop? Can’t make them too tasty, or kids might like them! Perhaps Quebec will take a page out of “Bertie Bott’s Every Flavour Beans” from Harry Potter, except in this case, every single edible will be disgustingly flavoured, like earwax, booger, dirt, rotten egg, soap, vomit, or even worse! Then again, that might be banned too since jelly beans can definitely appeal to kids.

As reported by the Canadian Press, “whether an edible cannabis product is reasonably considered to be appealing to kids would depend on various factors including its shape, colour, flavour, scent and how it is packaged, [according to] a federal government official last month.”

Quebec’s regulations also ban the use of food additives that could alter the taste, aroma, and colour of cannabis edibles. While a lot of people love the flavour and smell of cannabis, the prospect of having only cannabis-flavoured edibles are another issue altogether. Whatever happened to consumer choice and product variety?

At the end of the day, the government says that it wants to collect that sweet tax money, take a dent out of the black market, and keep children safe (although you’d think the responsibility of that should largely fall on the parents, right?)- and their solution is creating legal products that appeal to nobody.

What kind of logic is that?!