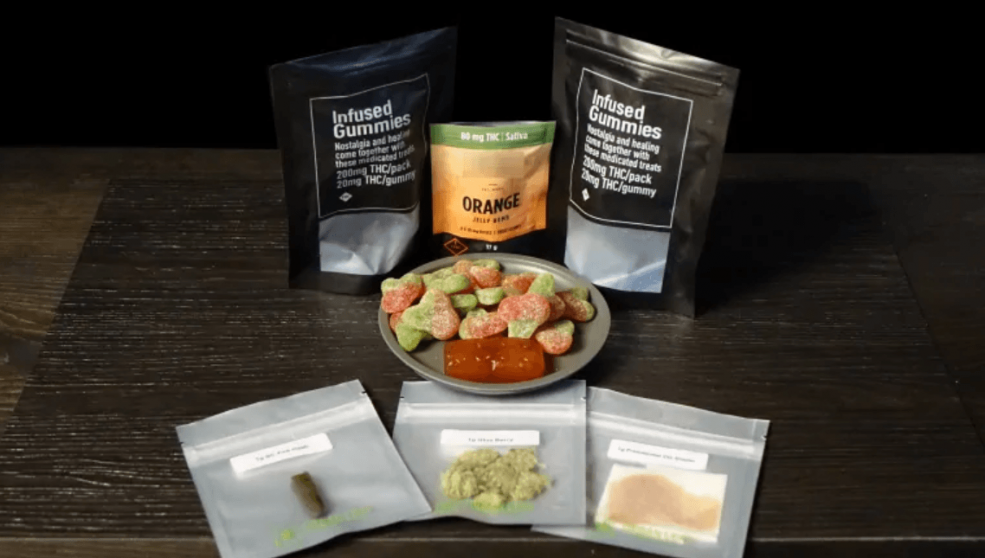 If you’ve eagerly been looking forward to the legalization of cannabis edibles, extracts, and topicals, we’ve got some very bad news.

It looks like you’re going to be waiting well-past October 17, 2019- the day the federal government promised to legalize edibles, which is also exactly one year to the day that Canada legalized recreational cannabis.

While the edibles regulations will go into effect in October as planned, you won’t be able to actually buy any legal edibles until mid-December at the earliest.

This is a stunning turnaround for Health Canada, especially with the deadline only months away. As recently as March, Health Canada was still saying:

These cannabis products [as in edibles, extracts, and topicals] will be permitted for legal sale under the Cannabis Act no later than October 17, 2019.

If this feels familiar, that’s because something similar occurred with the legalization of recreational cannabis last year.

Do you remember the original, widely reported date for legalization? It was July 1st aka Canada Day, which would’ve given Canadians one more reason to celebrate.

Turns out that was a lie! Or at least, an unreasonable projection. The deadline that began as “July 1st” turned to “sometime in the summer” before finally landing on Oct. 17.

The timing is also interesting. Edibles were scheduled to be legalized on Oct. 17, with the federal election following 4 days later on Oct. 21.

With edibles delayed, this raises questions. Will it become symbolic of a government that has trouble getting things done?

Will Trudeau lose the cannabis voters? Keep in mind that during the 2015 election, even many in the cannabis industry caught Trudeau-mania and enthusiastic embraced him but I wonder if Trudeau will still have that support this October.

But maybe the Liberals were optimistically banking on legalization being such a resounding success that they wanted it fresh in voter’s minds. In reality, the legalization rollout has been an utter disaster from the beginning and it’s disappointing that it fell so short.

Aside from the political rivals and the black market, nobody wins here, so that means no positive PR either.

No doubt, cannabis will be a major issue this election, and any party, regardless of political leaning, will have no problem calling out Trudeau’s mismanagement of cannabis.

One way or another, the Liberals will have to defend their handling of the Cannabis Act from attacks on the right AND left.

Legalization- for better or worse?

Under legalization, cannabis has become harder to access in many ways, as dispensary after dispensary shuts down- either hoping for a license or under threat from authorities- that only helps the very black market the government vowed to destroy and replace.

Instead, we got exorbitant prices, country-wide supply shortages, numerous product recalls… the list goes on and it’s all ripe for the picking.

This delay implies the government underestimated the complexity of edibles. I mean, some politicians had no idea what they were talking about.

When someone says things like “I’ve got 4 tokes in my pocket”, you usually assume they’ve either never been in the same room as cannabis (at least, to their knowledge)- or question whether they’re a cop.

And these are the kinds of people writing our cannabis laws.