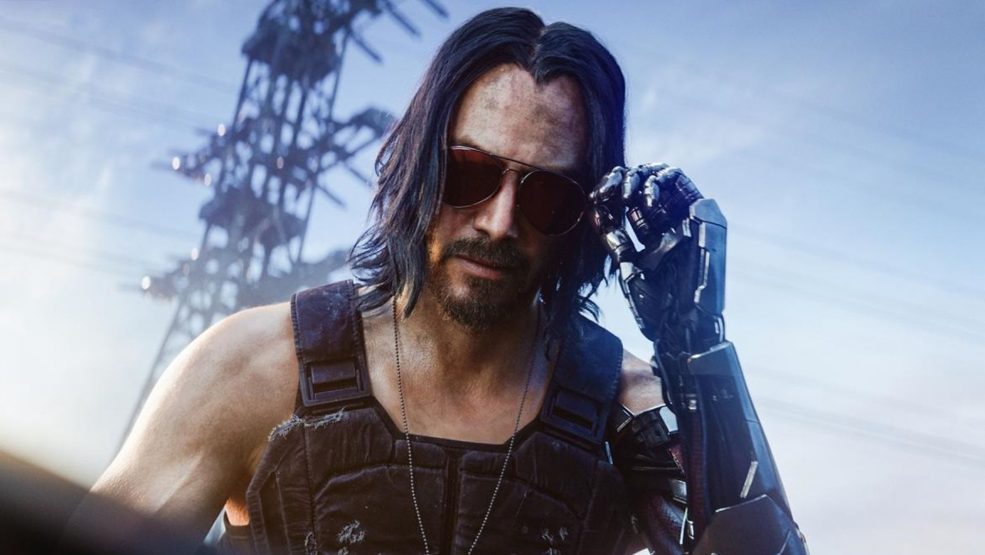 The 25th Annual Electronic Entertainment Expo, or E3, took place at the Los Angeles Convention Centre this week, June 11-13, 2019. In case you didn’t catch the live streams here are the most notable mentions coming out of this year’s event.

Code named Project Scarlett, the next generation console from Microsoft will be the most ambitious hardware to date.

The announcement confirmed that it will be four times more powerful than the Xbox One X, and will include a custom-engineered AMD processor, which means 8K resolution, 120 fps and no more reload screens.

Scarlett will also be backwards compatible and not just one generation, but four. You will therefore even be able to go all the way back to your original Xbox and play all the classics.

Current Xbox accessories like controllers will remain the same, which is refreshing for any Xbox user. Microsoft made it clear that this console was designed specifically for one thing, and one thing only: gaming! Scarlett is set to launch in 2020 around the Holidays, with a confirmed launch title – Halo: Infinite.

For all the Halo fans out there, this will be the first time a Halo game has been a launch title for a new console since the original Halo: Combat Evolved.

Unfortunately, we didn’t get to see any gameplay, but we did get a taste of Master Chief and his epic revival back into the Halo universe. Gamers can finally have the chance to play an open world Halo game, on one the most prestigious consoles to date. Gamers are able to sign up for Microsoft’s Halo Insider program which gives you a chance to get into the Halo Infinite beta.

Keanu Reeves, star from John Wick 3, surprised the crowd at E3 after the trailer for Cyberpunk 2077. His appearance left the crowd in roars, making it hard for him to speak over the audience.

Reeves revealed he will be playing Johnny Silverhand, a rock star who appears alongside the player, (kind of like Cortana in Halo) for a majority of the game. At a certain point in the story, you are haunted by a digital ghost, Silverhand, and he remains as your constant companion and consistent voice in your head, while occasionally popping up into the futuristic sci-fi world.

This new Cyberpunk 2077 cinematic trailer was similar to what was shown back at E3 2018, with the main character being introduced, facing a group of bad guys and ending the story with a big moment. This was probably why the trailer wasn’t initially as profound or shocking to the crowd, up and until Reeves came out for the surprise. Gamers can get excited for the release on April 16, 2020, available on all consoles.

They announced games and release dates for titles like: Super Mario Maker 2, Luigi’s Mansion 3, Animal Crossing, and Pokemon Sword & Shield. But the biggest jaw drop of their showcase was the announcement of The Legend of Zelda: Breath of the Wild sequel.

The trailer was under two minutes, suspense filled, with a recognizable art style. We aren’t shown much, but are given glimpses of both a stunning landscape and a fallen underworld. Further details will hopefully follow soon.

Major studios such as Square Enix, Ubisoft, EA, and Bethesda all hosted their own press conferences, showcasing trailers for games such as Marvel’s The Avengers, Watch Dogs Legion, Star Wars Jedi: Fallen Order and the much anticipated Doom Eternal.

We had new gameplay footage from Ghost Recon Breakpoint plus a surprise appearance from Jon Bernthal (star of Netflix’s Punisher) and a four legged friend.

Ubisoft showed off Watch Dogs Legion’s new open world set in London with new abilities like being able to play as any NPC (non-playable character) such as an officer, or somebody’s grandmother. This new gameplay feature will definitely enhance the hacking aspect we’ve come to love in the Watch Dog series.

The Kinda Funny Showcase returned as well, as a platform showcasing over 60 upcoming indie developer games.

Though Sony was disappointingly absent from E3 this year, the first time in the company’s history, it can be expected that big things will come from them in the near future. In the meantime, anticipation will continue to build as the market competition increases with Google Stadia and Project Scarlett on the horizon. This will be an interesting and exciting year for all gamers.