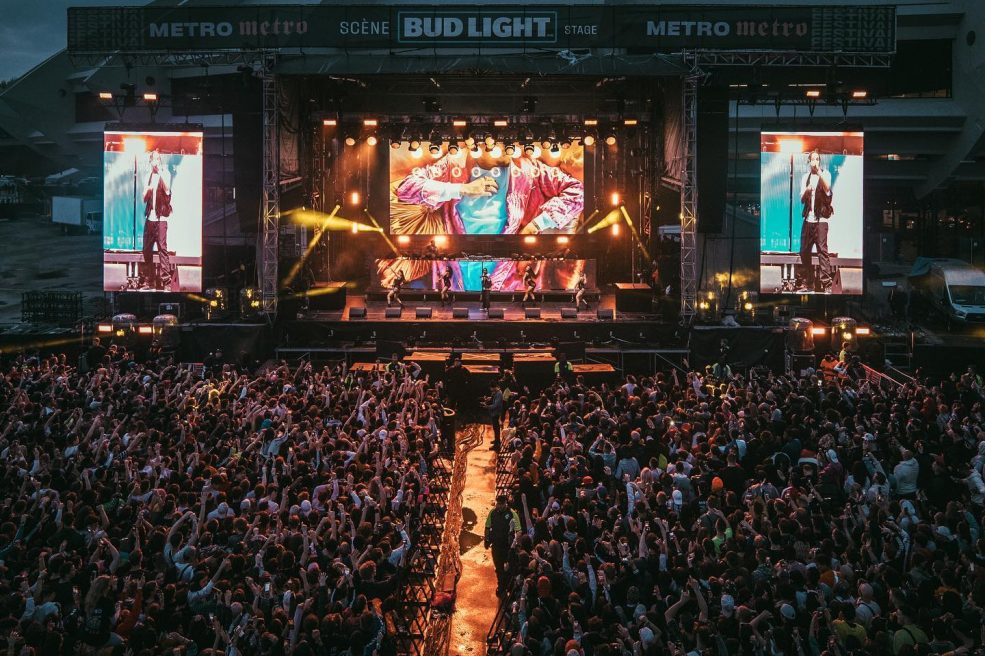 After a successful launch last spring, Montreal’s Metro Metro hip hop festival has released its 2020 lineup. Montreal’s Metro Metro hip hop festival is currently still set to return to the Olympic stadium this May with some of the biggest names in hip hop, though the format for those festivities may need to be adjusted per the current health guidelines.

Known as Canada’s “Rolling Loud” Metro Metro has put up another all-star lineup for the second year in a row, following Snoop Dogg and Cardi B in 2019. How the current COVID-19 crisis affects the festival is still yet to determined, but its potential cancellation or postponement is a very real possibility at this time, and the most prudent.

In a statement on the festival website, promoter Midway Group confirmed that despite the current COVID-19 shut downs and self-isolation measures in place across the province, they are still “working hard to maintain [their] schedule of festivities. Midway Group wishes to reassure festival-goers that Festival programming remains full and complete based on the information made available to [them] today.”

This year, 50 Cent, Young Thug, and most notably Travis Scott are set to headline the three-day festival.

Passes have already gone on sale. For die-hard, hip hop fans that are willing to drop the big bucks you can buy a three-day suite deal that is available online.

For more information on the event visit, Metro Metro’s website .