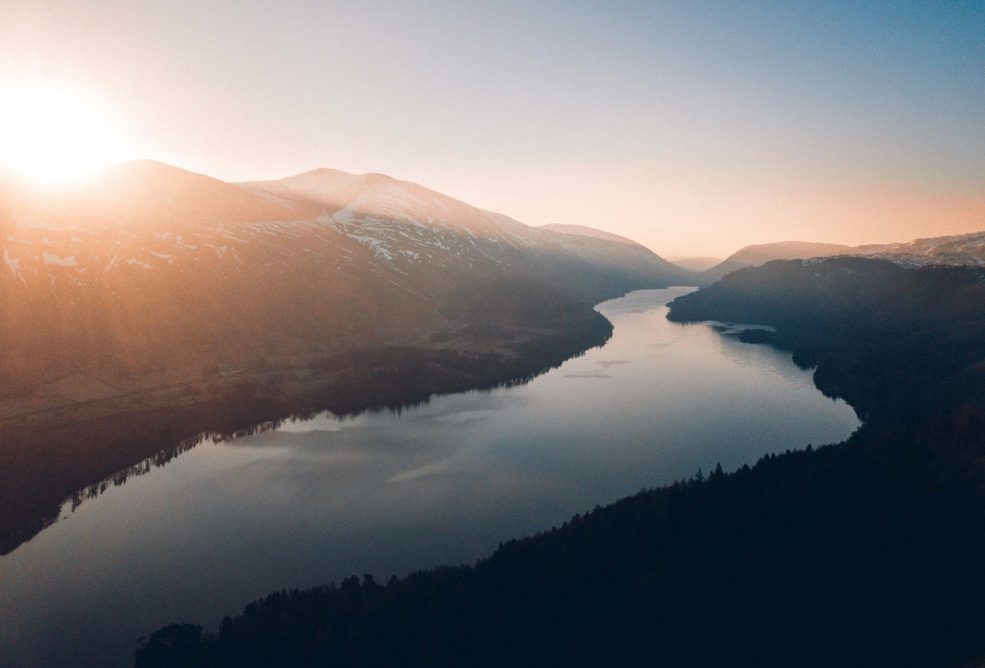 TORONTO — Canopy Rivers Inc. says it swung to a loss in its third quarter of 2020 and has withdrawn its full-year guidance over multiple headwinds in the cannabis industry.

Analysts had expected a net loss of two cents per share, according to financial markets data firm Refinitiv.

Canopy Rivers says it has withdrawn its full year guidance because uncertainty created in the industry from unanticipated licensing delays, “reformed views” on the ramp-up time for large-scale cannabis greenhouses, and a general decline in wholesale cannabis prices.

The firm, which holds investments in numerous cannabis firms, had previously expected earnings before deductions of between $85 million and $100 million from its PharmaHouse and Vert Mirabel holdings.

Canada’s cannabis industry has struggled to reach profitability since legalization of marijuana products and companies have turned to cost cutting measures.